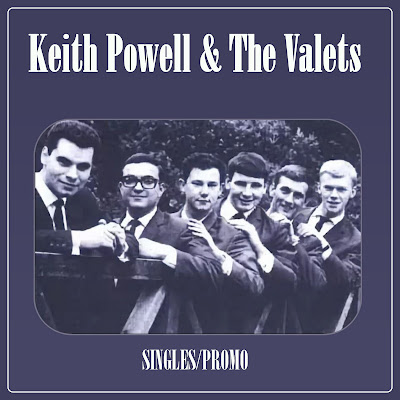 Keith Powell lead singer (left 1965)
John Allsebrook bass guitar (left in 1965)
Mal Ford organ, piano
Phil Gaynor saxophone
Mal Ritter drums
Colin Wood guitar (left in 1966)
Steve Horton bass guitar (joined in 1965)
Dave Spencer guitar (joined in 1966)
Keith Powell came from Bordesley Green and being brought up in a showbusiness family, was performing regularly as a singer by the age of 14. His first real group was called "The Ramrods" who started making appearances around Birmingham by about 1960. Keith Powell was a talented singer and performer while also having the good looks to attract a large female following.

With his father Jim as manager, Keith Powell was soon fronting his own group called 'The Jaymen'. Jim Powell was also a well known promoter and head of JCS Productions which brought well known acts from all over the country to play in Birmingham.

Keith Powell saw musical limitations within The Jaymen and left to join another Birmingham group called "The Vikings" to become their lead singer (see Carl Wayne and The Vikings). By 1961, Keith Powell and The Vikings were getting bookings all across the country and the pace was such that Keith Powell, feeling exhaustion, decided to take a few weeks off to rest.

It was during this time that local singer Carl Wayne was brought in as a temporary replacement but ended up staying permanently and with manager Jim's approval the group became known as "Keith Powell, Carl Wayne and The Vikings". Inevitably this arrangement didn't last and because of rivalry, Keith Powell left The Vikings who continued without him.

During the interlude, Keith Powell experimented with songwriting but before long he was fronting a new group named "The Valets" - so called because they had originally assembled to back local singer Bobby Valentine as "Bobby Valentine and The Valettes". Promoters usually ended up misspelling the name to "Valets" so to avoid confusion, the name was abbreviated to "Keith Powell and The Valets". 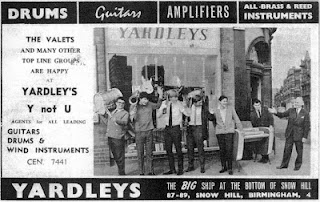 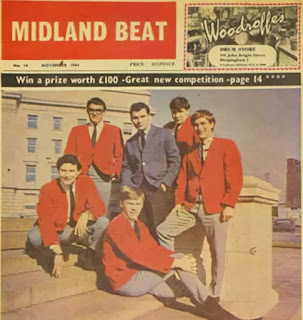 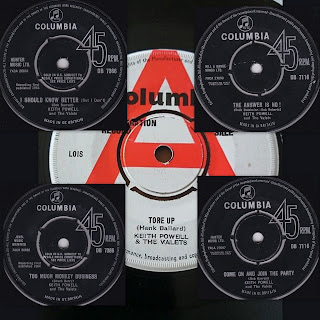