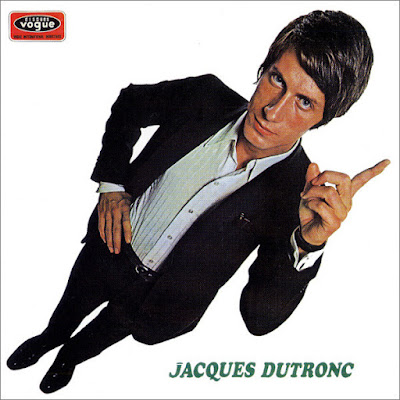 Jacques Dutronc was born in Paris on 28 April 1943. He grew up in a highly musical environment at home as his father, an engineer, was a passionate music fan. Jacques learnt to play the piano at an early age and soon progressed to the guitar, which would become the favourite instrument of his teenage years. Jacques, who never showed the slightest amount of interest in his schoolwork, left the Lycée Condorcet at the age of 16 to study industrial drawing. Yet draughtsmanship failed to motivate the teenage Jacques any more than his schoolwork.
Jacques’s great passion in life was music and he would spend every single moment of his free time practising guitar riffs with his friends in the Trinité area of Paris. (These early musician friends included Hadi Kalafete and a young man by the name of Jean-Philippe Smet, who would go on to become the legendary French rock star Johnny Hallyday). Rock’n’roll was beginning to drift over the Atlantic in the early 60’s and Jacques Dutronc soon found himself caught up in the Yéyé craze (as the French dubbed their own version of rock’n’roll). Inspired by the thriving music scene in Paris, Jacques went on to form his own group El Toro et les Cyclones who began to make a name for themselves on the French music scene in 1962. Indeed El Toro et les Cyclones scored two minor hits with a couple of four-track singles they recorded in the spring of that year.. [Read more...] 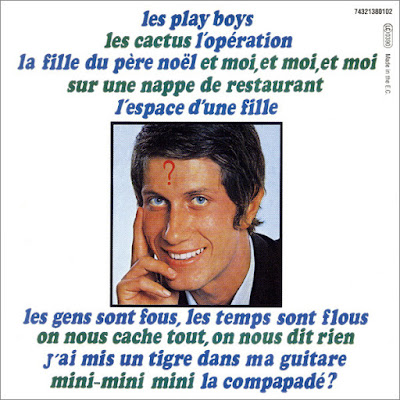 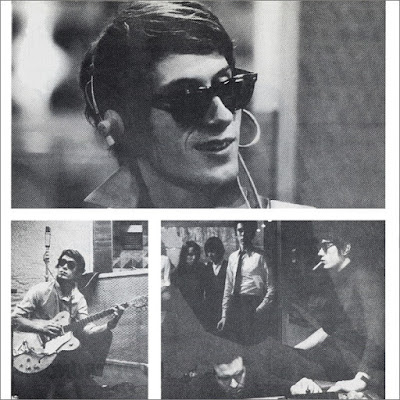 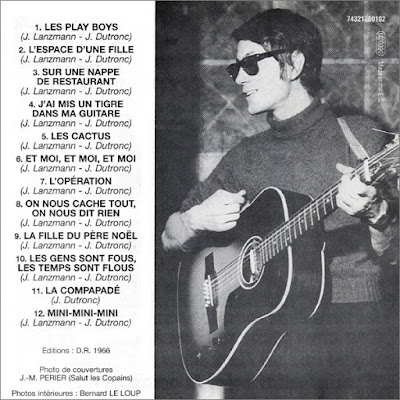