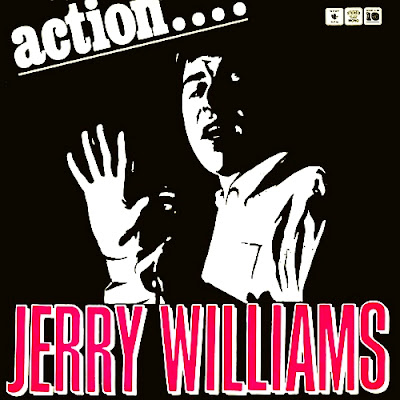 Sven Erik Fernstrom (15 April 1942 – 25 March 2018), better known by the stage name Jerry Williams, was a Swedish singer and actor. He began his career as the lead singer of The Violents, before launching a solo career. In 1962, Williams joined The Violents, a Swedish band that was formed in 1959 and primarily influenced by the English guitar group The Shadows. The band had a number of line-up changes. But when Williams joined in 1962, he became the frontman and the lead singer of the band. The single "Darling Nelly Grey" in 1962 was credited to Williams and the Violents and became a major hit. When Little Richard performed at the Star-Club in Hamburg in 1962, both Williams along with The Violents and The Beatles were opening acts. When The Beatles toured Sweden in 1963, Williams and The Violents were the opening act. The Violents folded in 1966. In the 1960s, Williams recorded a track with record producer Joe Meek. The track was called "The Wonder Of Your Love". It was never released and was found amongst Meek's tapes when he died. It can be heard on YouTube. Williams' music style was soul-influenced by the end of the 1960s, which led to the song "Keep On" which became a hit in Sweden in 1969. He returned to the rock and roll-based music in the early 1970s and performed with the band Roadwork until the early 1980s. Also during the 1970s he toured with the band The Telstars. 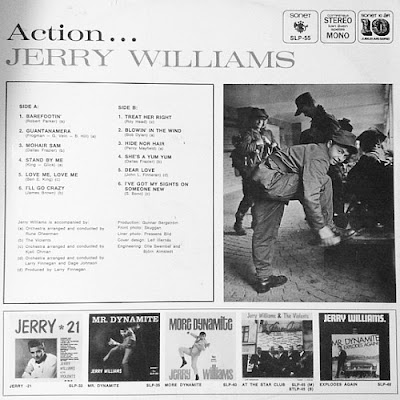