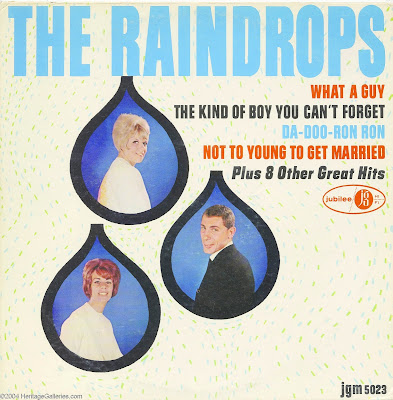 The group was formed around the nucleus of childhood friends Jeff Barry and Ellie Greenwich. Greenwich had recorded a single in 1958 ("Cha-Cha Charming", as by Ellie Gaye) while a college student, and Barry began working for a Brill Building music publisher in 1959, penning the hit "Tell Laura I Love Her" amongst others. The two met again that year and began dating; simultaneously, they began writing songs together, mainly for other artists. However, a couple of Greenwich-led discs were issued in the early 1960s under pseudonyms, one credited to Ellie Gee and The Jets, another to Kelli Douglas. 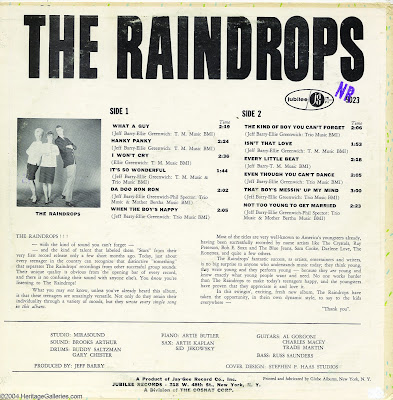