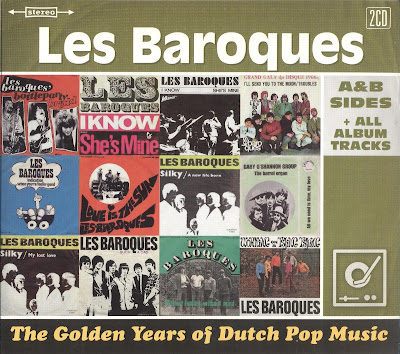 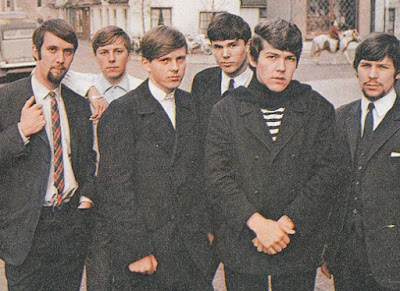 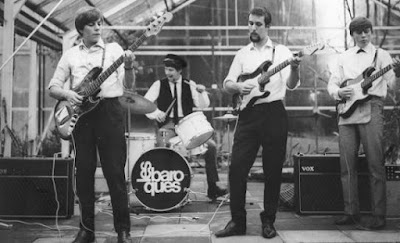 One of the strangest and best Dutch bands of the mid-'60s, Les Baroques always seemed out of sync with the real world. They had a French name, a lead singer with an obviously anglicized pseudonym (Gary O'Shannon, real name Gerard Schoenaker), and played R&B-tinged pop/rock with odd streaks of European folk tunes and corny orchestral arrangements. Their reputation hinges chiefly upon their first four singles and self-titled 1966 LP, all recorded with O'Shannon before the singer left the group at the end of 1966. At his best, O'Shannon could sound like a less polished, neurotic version of Van Morrison, delivering songs that, like much Dutch beat of the mid-'60s, were sullen and minor-keyed. Les Baroques took this moodiness to extremes, however, in cuts like "Silky" and "Summer Beach," which had a dreamlike sheen and forlorn, doomed atmosphere. At other times, they espoused an earthier, R&B-based sound more in line with some British groups of the time, especially in the sharp organ riffs; "She's Mine" closely approximates Them's ballads, while "O, O, Baby Give Me That Show" is a good Animals clone.

"Such a Cad," a weird punky number that was, like several of their 45s, embellished with bassoon fills, was a big Dutch hit in 1966. But after one more fine single, the typically inscrutable "I'll Send You to the Moon," O'Shannon had to leave the band for military service. Les Baroques did continue for five more singles and a second LP with Michael Van Dijk as lead singer, but it wasn't the same, although the first two singles with this lineup, "Working on a Tsing Tsang" and "Bottle Party," were acceptably twisted pop numbers. 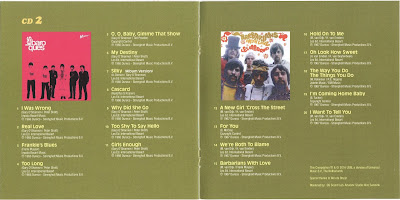 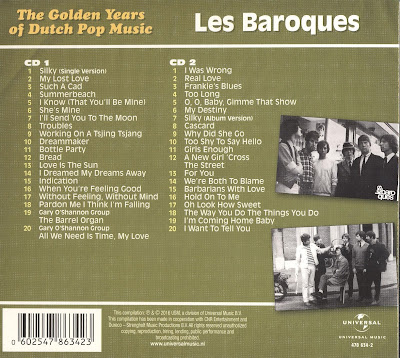