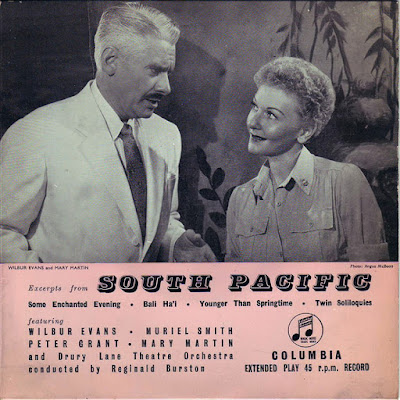 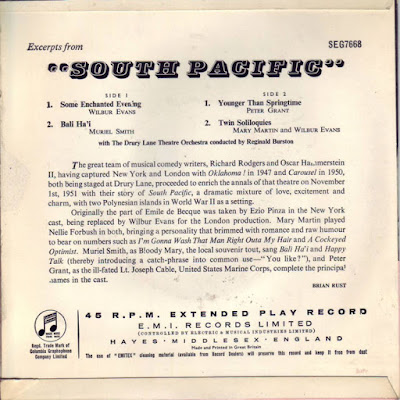 The Original Soundtrack of the film was released in 1958. The album became a major success, reaching No.1 in both the US and UK. In the US, the album stayed at No.1 on the Billboard 200 for seven months, the fourth longest run ever. The album remained in the top five of the UK Albums Chart for 27 consecutive weeks before reaching No.1 in November 1958. It stayed at the top for a record-breaking 115 weeks and remained in the top five for 214 weeks.
Enjoy.