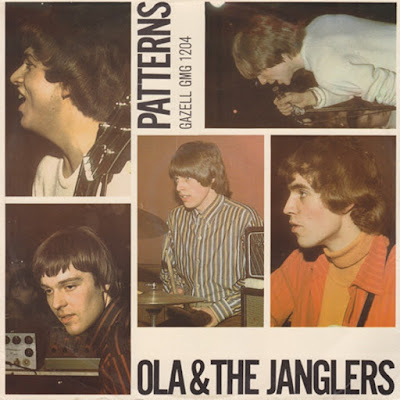 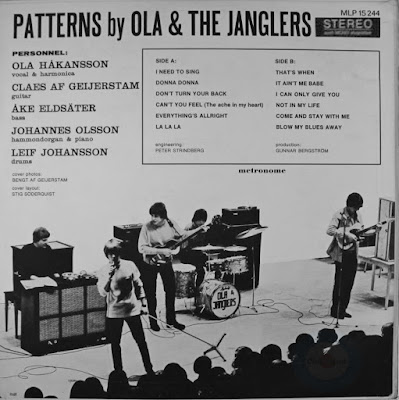 Ola & the Janglers were a garage rock and beat group, founded in Stockholm, Sweden in 1962. Its lead member was Ola Håkansson.

tags Ola and the Janglers