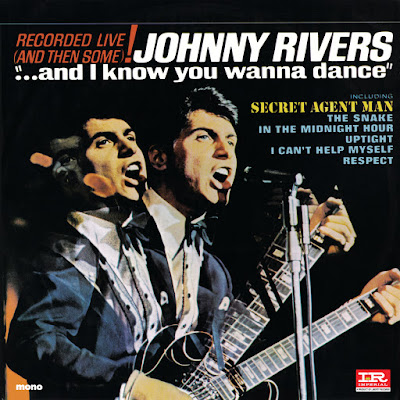 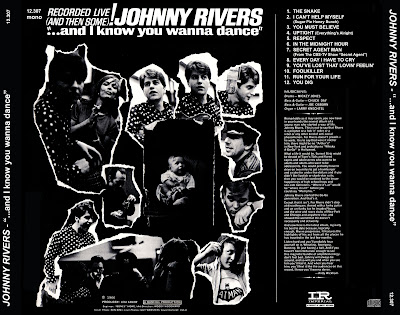 ...And I Know You Wanna Dance was Johnny Rivers's sixth official album, and was his 4th live album . It was recorded live at the Whisky a Go Go in Los Angeles, California. The album reached #52 on the Billboard Charts and included the most famous recording of "Secret Agent Man" which peaked at #3 on the Billboard Hot 100.