Garage Girls:Girls in the Garage Vol 2 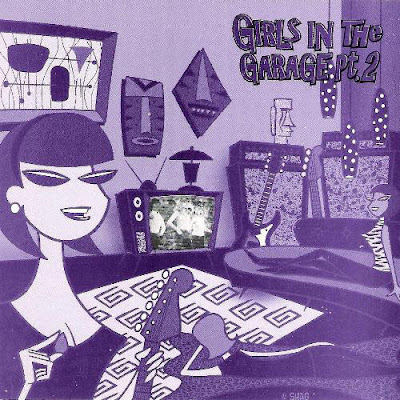 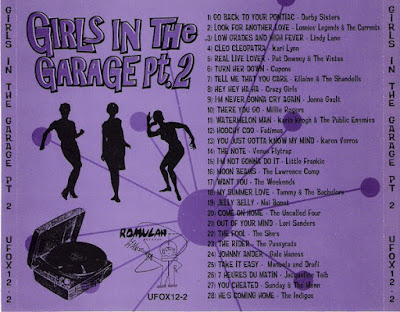 Prior to Joan Jett, Patti Smith, Courtney Love and other era-defining Women in rock, there were the girls in the garage. Like their male counterparts discovered, being in a band was not only cool and alluring, it was sexual and ultimately political, but without the statement. The garage band was a medium that enabled their voices to be heard, and these girls weren’t gonna be kept in the kitchen! Like Pebbles did for the boys, Girls In the Garage captures the raw essence of those juvenile dreams played out through guitars, drums, mics and amplifiers. Prevailing gender roles would be tested as rock ‘n’ roll became someone else’s domain…..the girls!!

Email ThisBlogThis!Share to TwitterShare to FacebookShare to Pinterest
tags Girls in the Garage