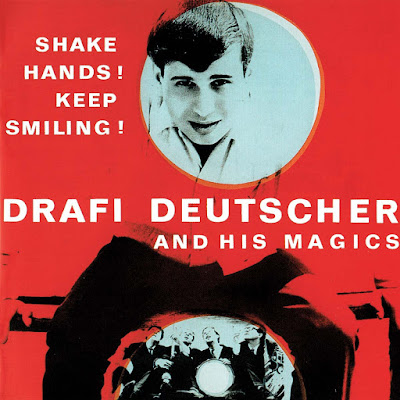 He was born Drafi Franz Richard Deutscher in Berlin. His best known song was the 1965 Schlager "Marmor, Stein und Eisen bricht" ("Marble, Stone and Iron Breaks") which sold over one million copies, and was awarded a gold disc.[2] It later featured in the 2006 film Beerfest, during the Oktoberfest scene. Between 1964 and 1966 Deutscher had a lot of hits in Germany, for example Shake Hands (1964 # 1), Keep Smiling (1964 # 7), Cinderella Baby (1965 #3), Heute male ich dein Bild, Cindy-Lou (1965 # 1)[3] After his 1965 hit Marmor, Stein und Eisen bricht, his career in Germany was in full swing until shaken by a 1967 verdict for public indecency (Erregung öffentlichen Ärgernisses) after he had urinated from a balcony while drunk, in plain view of a group of schoolchildren watching him from street level.
He also composed several worldwide hits for Boney M, Nino de Angelo and Tony Christie. In the 1980s he achieved success with his duo, Mixed Emotions, together with Oliver Simon. Deutscher also worked with Christopher Evans Ironside, collaborating with him in the band named Masquerade, and on their co-written hit "Guardian Angel".
Deutscher died from heart failure in 2006 in Frankfurt am Main, at the age of 60 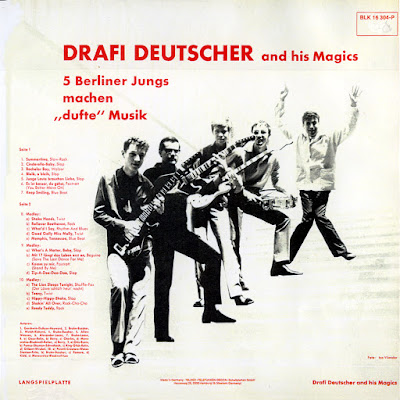 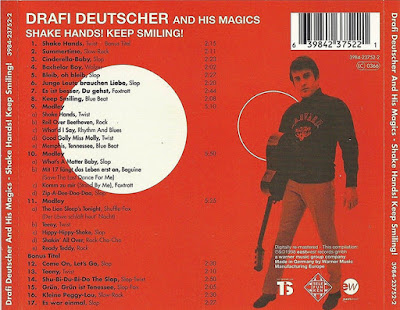