It is truly an unanticipated and welcomed surprise to encounter this digital-only release that is also the latest installment in the Columbia Singles series.  Even if the main motivation behind this series is probably a perfunctory mechanical exercise in copyright extension of recordings passing the half-century mark, listeners are able to reap the benefits of hearing left-field tracks once deeply buried in the studio vaults. Simply being able to hear the complete run of Webster’s New Word singles is beyond expectations.  Sure, some of these singles have trickled out of sunshine/soft/studio pop compilations and/or posted to Youtube.  Nevertheless, these singles sound slightly wonderfully askew, ambitious and vibrant as their transitional sound was forged in those revolutionary years of 65-67. Webster’s New Word emerged out of the U. of Notre Dame’s fledgling collegiate folk scene during the JFK sixties. Three of the members (Gus Duffy, Hilton Hill and KC Lynch) were previously in the Winds (aka the Four Winds). In 1965, Fantasy Records released their single,"Radiation Baby" under the name "Winds of Notre Dame" that is highly sought and then protected in basement fallout shelters by ardent Doo Wop/Vocal Group Harmony aficionados. more : 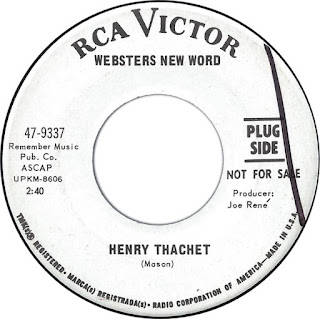 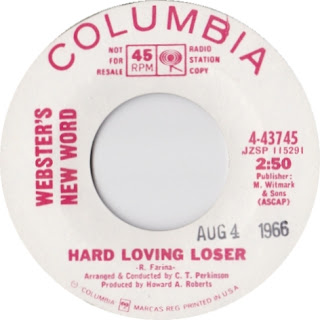 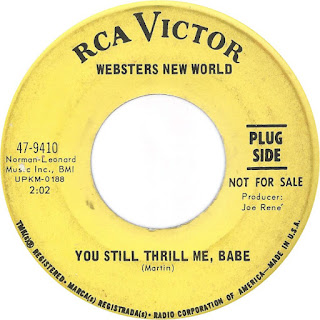