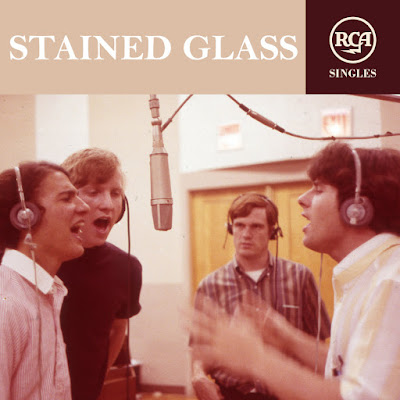 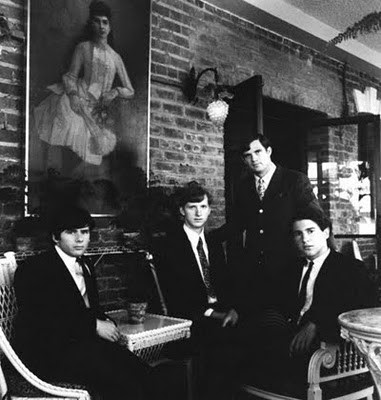 Trolls in 1965, became Stained Glass when signed with RCA. L to R: Dennis, Bob, Roger, Jim
The band was formed in 1964 by guitarist Roger Hedge, bass player Jim McPherson, guitarist Bob Rominger, and drummer Dennis Carrasco.[1] The band was initially named "The Trolls." All four members were vocalists, and, for its time, the group had an impressive vocal capability. This enabled them to not only sing accurate covers, but to create unique and melodic vocal arrangements on original material, setting them apart from most of their competition.[citation needed] Hedge put the group together, invested personal funds for equipment and promotion, and was the leader and business manager for the first couple of years. They performed in and around the San Jose area, releasing on their own, a McPherson tune, "Walkin' Shoes" which sold out in a matter of weeks in San Jose.

They were soon scouted by an A&R man from RCA, and subsequently signed to that label towards the end of 1966.

Their early material was written mostly by McPherson, some written by Hedge, some by Rominger, with Carrasco co-writing a few. The songs were partially a mixture of rock, folk, blues, and Merseybeat, but had a distinctive original sound they planned to exploit for long careers. Some of their recordings met with minor success in northern California.

RCA changed their band name to "Stained Glass". They had them record a Beatles tune, "If I Needed Someone",[1] that was thought would not be released by the Beatles in the US. The record got enough play in late 1966 to justify a short tour of the East Coast a while later, with the group playing a few gigs, and doing some recording at the RCA studios in New York City. However, The Beatles released the track on their album, Yesterday and Today.

In April 1967, the band scored a big hit record in San Jose with "We Got A Long Way To Go," written by Barry Mann and Cynthia Weil. Later that year, Hedge was removed from the band for differences in musical direction. Their recording contract was taken over by Capitol in the Spring of 1968, issuing three singles, one of which was the non-LP song "Lady In Lace" written by McPherson and backed by "Soap and Turkey" written by Rominger. An LP, Crazy Horse Roads, was released in 1968,[1] and had some controversial album art, in what appeared to be a photograph of the three of them all hanging by the neck from the branch of a tall tree.

In 1969, Rominger was replaced by Tom Bryant for musical differences. A second album, Aurora, was released in 1969, which did not sell any better than the first one. Despite positive critical reviews, the singles nor the albums made any commercial impact, and the group disbanded in November 1969.[1]

Roger Hedge is a full-timer in a motorhome, travels around the country, and spends a lot of time in the San Jose area. Jim McPherson, who later co-wrote Jefferson Starship's song "Jane", died on June 24, 1985.[2] Dennis Carrasco lives in the San Jose area, and is still an active musician. Tom Bryant lives on the East Coast. Bob Rominger, after a career flying fighters in the USAF, lives in Newnan, Georgia and is a flight instructor at Delta Air Lines.

Today the group is regarded as one of the most underrated groups of the era, in what was a vibrant musical area of California in the late 1960s and early 1970s 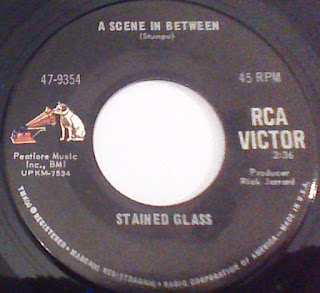 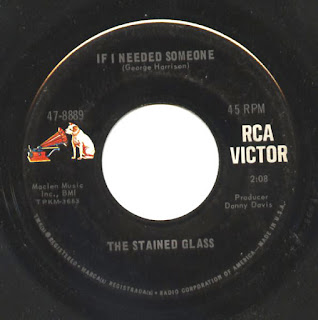 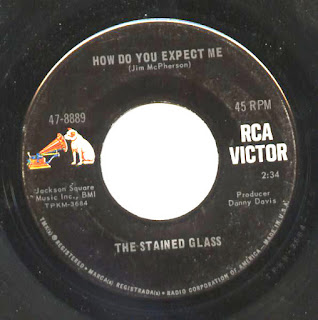 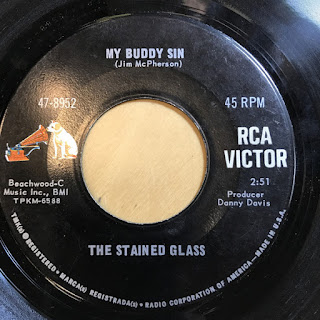 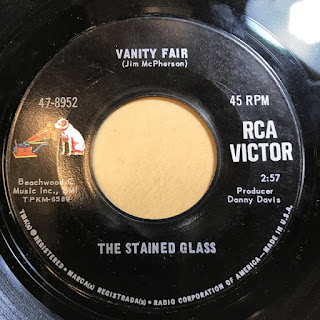