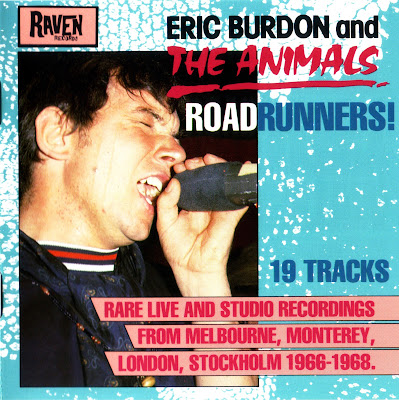 A 19-track collection of otherwise unavailable live performances from 1966-1968, taken from shows in Melbourne, Stockholm, London, and the '67 Monterey Pop Festival, as well as radio and television broadcasts. Most of this dates from the psychedelic version of the band, which will disappoint those who are primarily interested in the group's rock/R&B prime. It's quite a good relic, though, with rough and ready execution by both Burdon and the band, and some unusual R&B and psychedelic material alongside the versions of hits like "Inside Looking Out," "Monterey," "San Franciscan Nights," and "When I Was Young." Sound ranges from fair to very good. 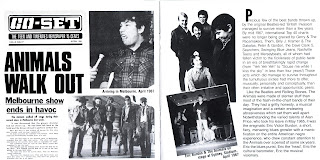 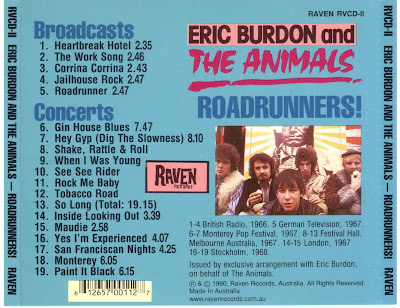