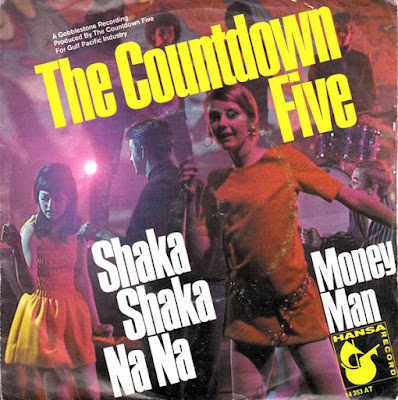 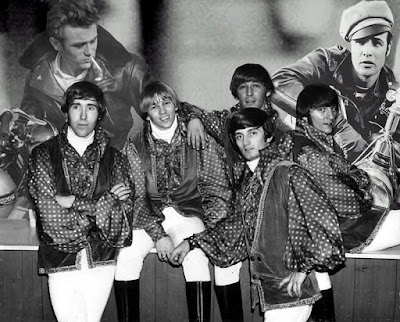 Members of the Galveston Bay, Texas’ rock scene of the middle to late 1960’s, The Countdown 5 were part owners of the renowned Houston recording studio Andrus Productions, where producer Walter Andrus recorded many bands, including the 13th Floor Elevators and Fever Tree. While the group never got the big break to record an LP, they did manage to release several singles on a variety of labels, and while none hit big in the US, years later the group did learn that one of their singles had actually topped the charts in Germany for a short period of time. Finally, nearly fifty years after the band called it quits, their entire recorded legacy has been compiled on a two CD collection by Gear Fab Records, and quite a treat it is. 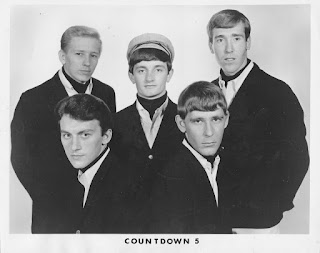 The band consisted of Mack Hayes who possessed a wide, versatile vocal range and was quite comfortable fronting the band, while the rhythm section of bassist/vocalist Tommy Murphy and drummer Tommy Williams was indeed formidable, always solidly holding down the band’s bottom end sound, Left handed John Balzer was one of the most talented, versatile and innovative guitarists of the day as well as being a fine singer in his own right and Steve Long’s keyboards gave the band their special style of 1960’s Texas rock, while he also contributed saxophone to the group’s sound. The Countdown 5’s recorded repertoire was mostly original material, with Hayes and Balzer being especially prolific writers, mixed with tasty covers of tunes written by the likes of The Isley Brothers and Johnny Otis. 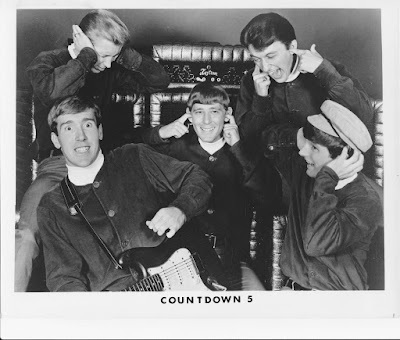 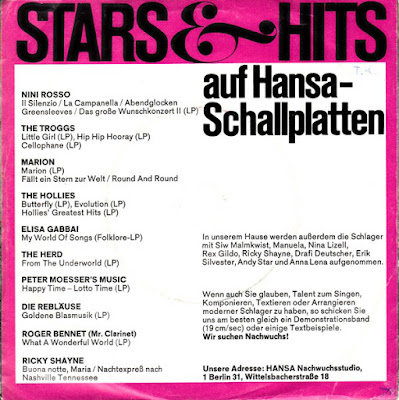 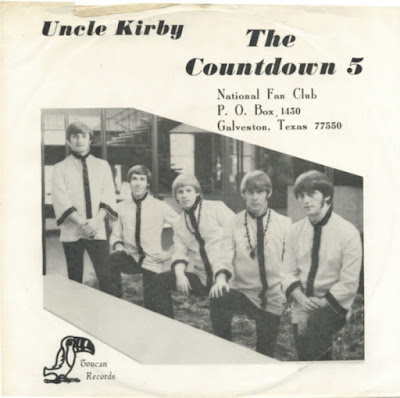 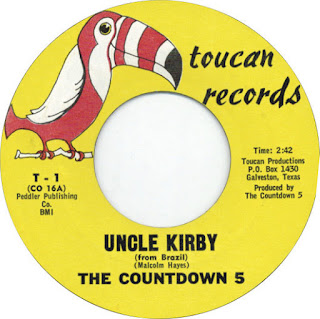 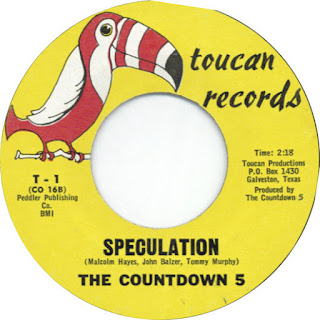