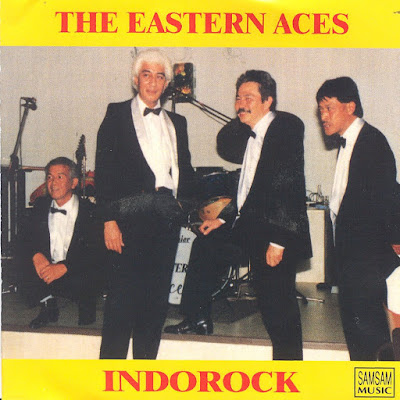 The Indo rock n 'roll band The Eastern Aces was founded around 1960 in The Hague - the Netherlands by Richard Bastiaans, Loeky Diks, Wally Swärz, Bob and Tony Lammers Lentze. They were very successful with many performances in Belgium, Germany and the Netherlands. Over the following years there were frequent changes of band members and they performed only occasionally. Frans van den Brand together with Jack van Beek, Tony van Ede van der Pals and Nico Inkiriwang restarted The Eastern Aces band in 1991 and made this best of album. A fantastic album with vocal and guitar instrumental songs. 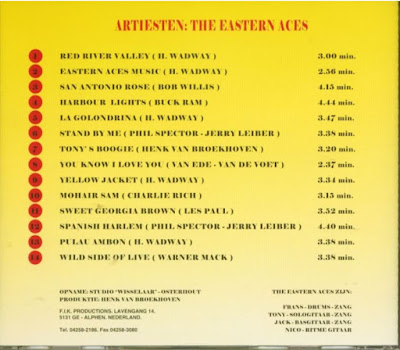