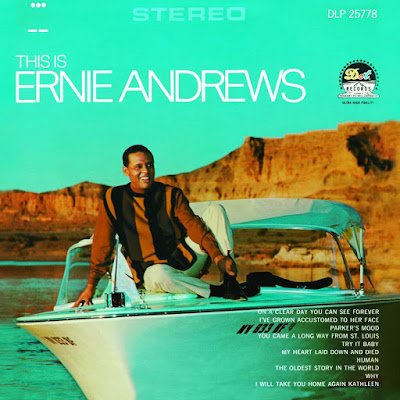 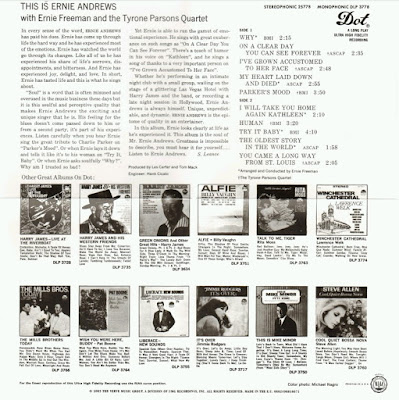 Ernest Mitchell Andrews Jr., known as Ernie Andrews (born December 25, 1927) is an American jazz, blues, and pop singer. Ernie Andrews was born in Philadelphia but grew up in Los Angeles. Andrews was a member of the Harry James orchestra, debuting on November 26, 1958 at the Blue Note jazz club in Chicago. He recorded with Columbia Records and others. His career declined in the 1960s and 1970s but would rebound in the 1980s. He recorded with the Capp/Pierce Juggernaut Band, Gene Harris, Jay McShann, and the Harper Brothers. Andrews played a leading part in the documentary film, Blues for Central Avenue.