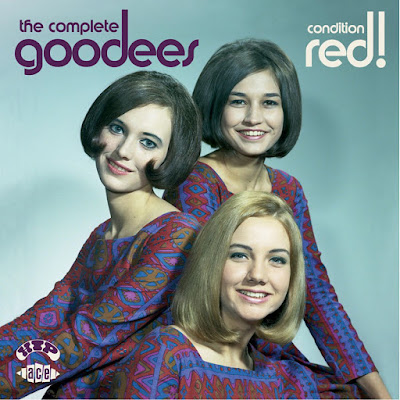 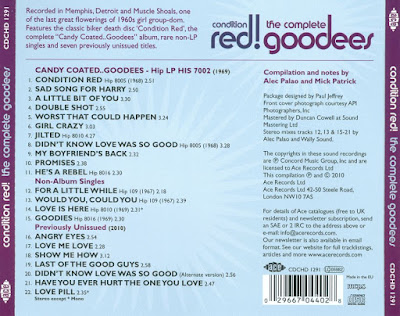 As 1968 drew to a close the golden age of girl groups had seemingly been and gone. The Shangri-Las, the Ronettes and the Chiffons hadn’t had a sniff of a hit record since 1966. Then along came the ominous ‘Condition Red’, a cleverly-produced psychodrama enacted by the Goodees, a trio of foxy teenagers from the roster of Stax Records’ small rock-oriented Hip offshoot. The group comprised childhood pals Sandra Jackson, Judy Williams and Kay Evans, all residents of the Sherwood Forest neighbourhood of East Memphis, Tennessee.
The Goodees (Kay Evans, Sandra Jackson and Judy Williams) were an American pop music girl group who enjoyed brief popularity in the late 1960s. Formed in Memphis, Tennessee, the group is best known for the minor hit "Condition Red", a teen melodrama that bore a striking resemblance to the Shangri-Las hit "Leader of the Pack".

The three girls became friends while attending Memphis' Messick High School. Interested in music, they started singing at school assemblies and local events. Their “break” came in 1967 when they won a local talent contest. The winning prize included an audition with Stax Records. Stax signed the trio to its newly formed HIP subsidiary.

The band's song, "Condition Red", was their only hit, peaking at #46 on the Billboard charts. "Condition Red" can be found on girl-group compilations such as Rhino's One Kiss Can Lead to Another and the first volume of the Where the Girls Are CD series. Their song "Jilted" can be found on volume six of the Where the Girls Are series.
In December 2010, Ace Records UK issued a CD compilation, Condition Red! The Complete Goodees. The album contains the entire Candy Coated Goodees LP, four non-LP singles and B-sides, and seven never-before released tracks. 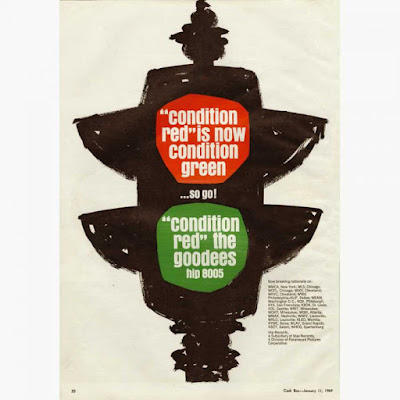 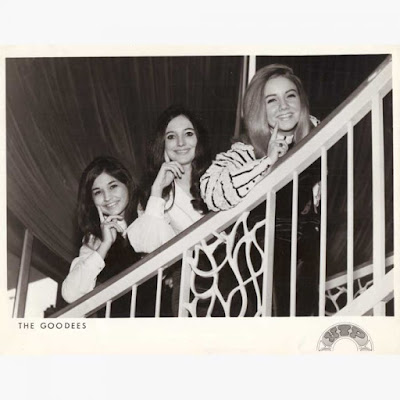