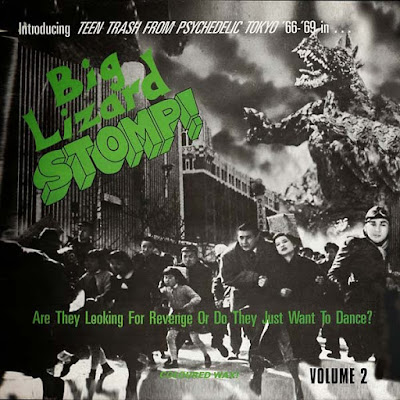 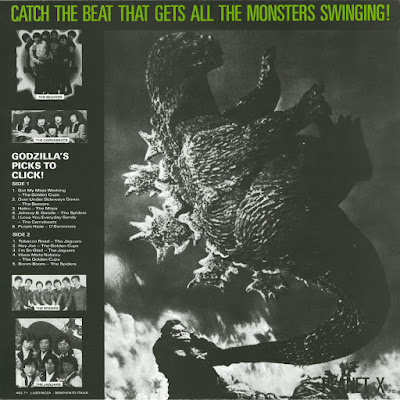 Throughout the salad years of the teenage American garage band era, a very similar scene existed in Japan. The second in this three-volume series does a great job of chronicling the most interesting sides from this oddball subgenre. While the bands collected here could easily play in the mid-'60s fuzztone guitar and Farfisa combo organ style at least as well as their American counterparts, many of them would try to sing in English. The consequent mangling of the lyrical text to any given selection into pure gibberish would produce the predictably -- but unintentionally -- hilarious results. That's the guilty pleasure of this entire series in a nutshell, and if you get the joke, this compilation makes great listening for '60s garage band mavens or lovers of audio perversion.