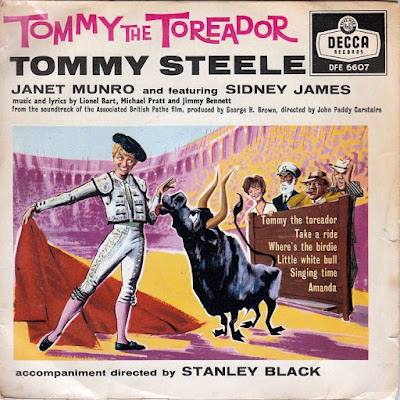 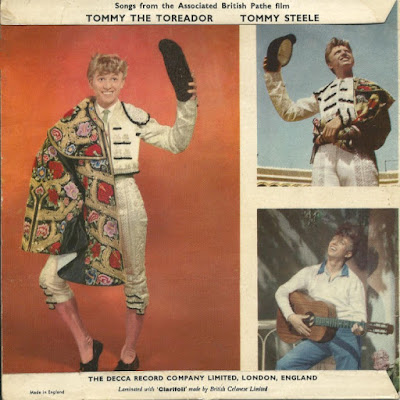 A British ship docks in Spain and Tommy, a sailor from London, gets stranded after he saves the life of a bullfighter.

Janet Munro was borrowed from Walt Disney, who had her under contract. The film was shot at the Associated British studios in Boreham Wood. There was location filming in Sevilla in May 1959. Steele says filming took 12 weeks and that Carstairs was a "chubby, jovial ball of energy... his direction was always precise and without fuss."

The songs were written by Lionel Bart, Mike Pratt and Steele who had collaborated on The Duke Wore Jeans. Steele said their aim on the film were to present "a score of tunes and lyrics that joined the plot without ever stopping it in its tracks."

In The Radio Times,(English Radio and TV Magazine) Tom Vallance gave the film three out of five stars, and wrote, "perky pop star Tommy Steele, a former seaman himself, plays the part of a sailor in this lively and likeable musical comedy"; while Variety called the film "a brisk, disarming little comedy."

Steele says the song "Little White Bull" helped him form a new career because children loved the song and parents would bring them to his rock concerts to hear it.