The Pete Best Combo (Beyond The Beatles) Repost From Sunday, May 4, 2014 + Bonus Tracks 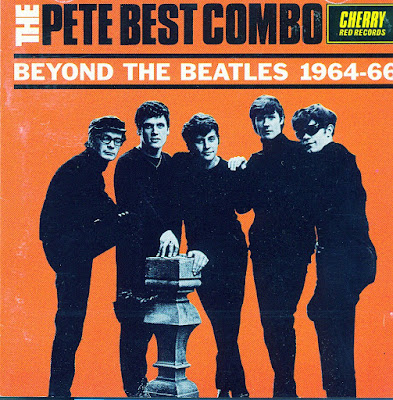 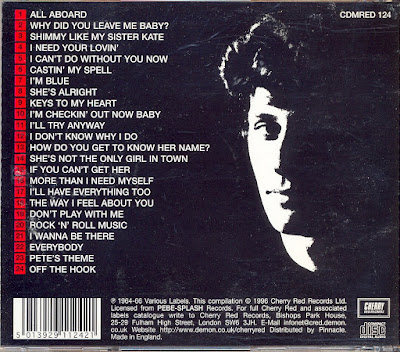 A true labor of archival fetishism, this assembles 24 songs cut by the Pete Best Combo in the mid-'60s -- and even this doesn't include every last item from his "solo" career. The results are surprisingly American in feel for a Mersey group, with some saxophones and an echo-laden production. Much of the ambience could be attributed to the New York studios that they used, apparently under pressure to produce quickly, as the performances sometimes betray the hallmarks of hasty execution. In other words, the guitar on "I'll Have Everything Too" is so out of tune that it has to be heard to be believed. But the disc is not that bad of a listen, although it's basically superfluous: the energy level is reasonably high, some of the tunes (most of which were written and sung by group members Tony Waddington and Wayne Bickerton) are kind of catchy, and the Chocolate Watch Band-ish "The Way I Feel About You" was solid enough to gain a place on a reissue in the English Freakbeat series. Best himself, if you're curious, doesn't seem to have sung at all (though the quaverous intro to "I Can't Do Without You Now" could possibly be him), and the drumming is nothing out of the ordinary.