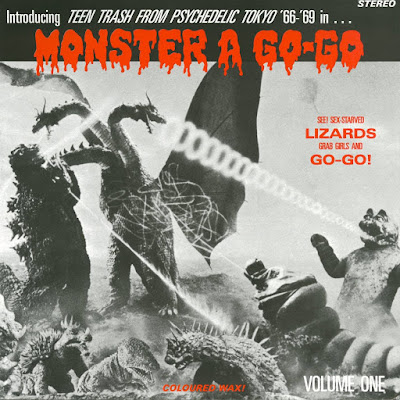 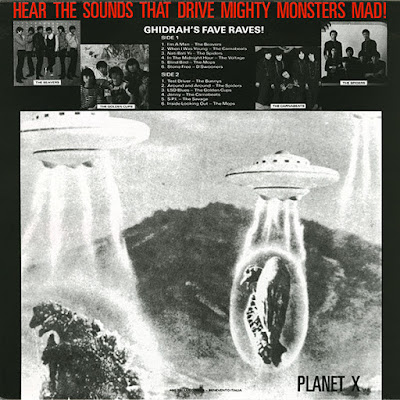 While the period between 1964 and 1969 is generally considered to be the prime years for teenage American garage bands, it may come as a surprise to some that a very similar scene existed during the same time frame in Japan. This first entry in this three volume series does an aces-up job of chronicling the most interesting sides from this oddball subgenre. Make no mistake about it, all the bands here could play; for proof, just check out the hot guitar work on the Bunnys' "Test Driver." But many of them would also try to sing in English or, in some cases, a half English and half Japanese combination that would render the lyrical text to any given selection into pure gibberish with unintentionally hilarious results, as renditions of "I'm A Man" by the Beavers, "Stone Free" by D'Swooners and "In The Midnight Hour" by the Voltage will usually reduce the uninitiated either into a very confused state or paroxysms of laughter. Fans of '60s garage band music will love this volume either way, though, as it really captures the sound and the flavor of the era with a decidedly warped twist to it.