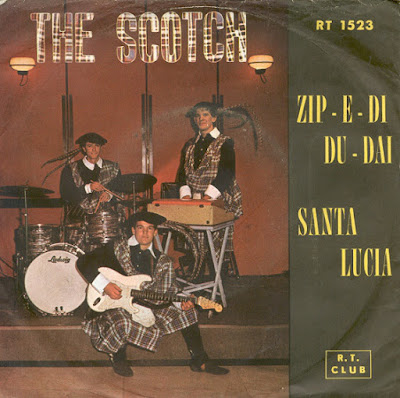 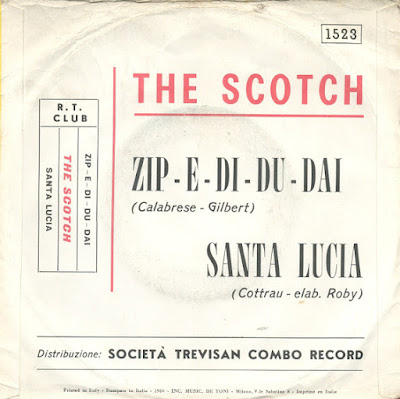 The RTClub was an Italian record company active in the 60s and 70s.

The RTClub was founded by the Mario Trevisan record company in 1964 , after its abandonment of the Fonit following the union with Cetra and the birth of the Combo Record .

The headquarters of the label was in Via San Martino 5/7 in Milan .

In addition to the artists mentioned, the beat groups Le Anime and The Scotch have also recorded for the label.