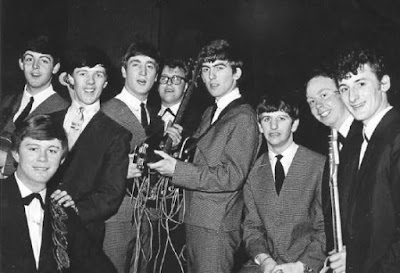 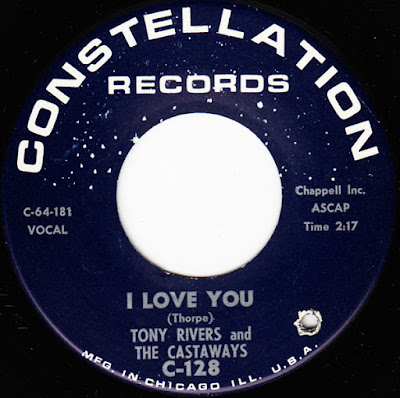 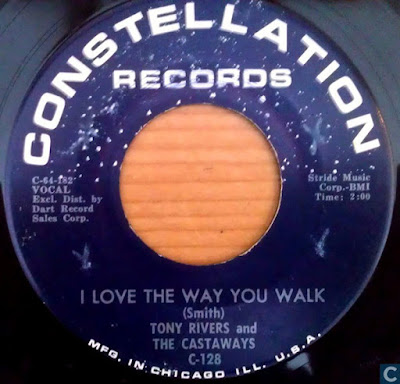 Tony Rivers began way back in 1961 as leader of Tony Rivers and The Castaways, a very fine harmony pop group who travelled the country amid the beat boom. The band then changed their name to Harmony Grass with a hit record “Move in a Little Closer Baby”. Tony then also began producing and releasing records under various names. It was Tony who sang the theme tune for the popular "The Likely Lads" TV show. Then Tony was asked to join Cliff Richard’s band, initially arranging the harmonies and singing backing vocals on hits such as Miss You Nights and Devil Woman to name just a few, staying with Cliff recording and on the road for over a decade.

A large section of the book is focused on the crazy Cliff Richard era. However Tony worked not only with Cliff, but many other artists from Elton and George Michael on Live Aid to making hits including a number One with Shaky, plus studio time with Pink Floyd, Year Of The Cat album with Al Stewart, Lulu, Linda Ronstadt, INXS, Steve Harley & Cockney Rebel. He recorded two albums with The Shadows, another with Gerard Kenny, others were with The Royal Philharmonic Orchestra, The London Symphony Orchestra, Barbara Dixon, Sheena Easton (in Caribou Ranch Studio),he toured the World several times, made the US top ten with Devil Woman. Sang on all of those popular 70’s Top of The Pops albums sometimes doing a better job than the original! Tony sang harmonies on the St Etienne album “Tales from Turnpike House”.

Tony tells his story in a personal and engaging style. This is a genuine and fascinating insider’s view of 50-plus years of music-making, enhanced by dozens of photos from Tony’s collection.

"Music is a power like no other. Once you connect to a song and the lyrics you're hooked... it never leaves you" (Tony Rivers)

Book can be ordered at www.tonyriversbook.com