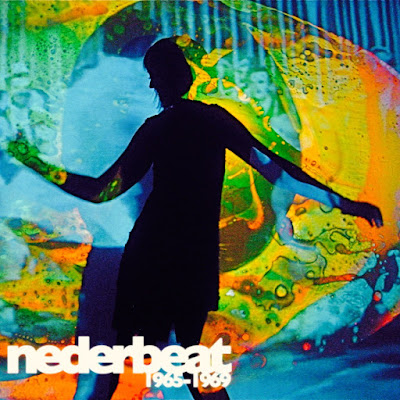 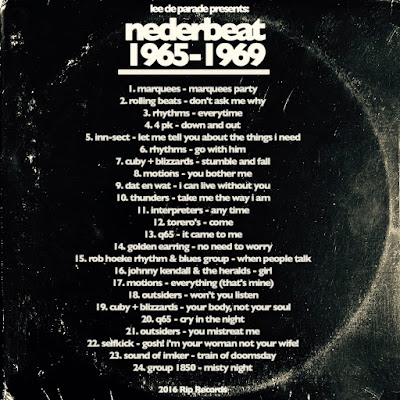 Nederbeat (also: Nederbiet) was the Dutch rock boom of mid-1960s influenced by British beat groups, led by the Beatles and the Rolling Stones and, much like British freakbeat, it is essentially the Dutch counterpart to American garage rock.

The emergence of pirate station Radio Veronica also worked to stimulate the Dutch music community to produce a great amount of 'Nederbeat'. The Hague was the country's beat capital, along with neighbouring coastal town Scheveningen. The clubs on its boulevard, from where Veronica's pirate ship was constantly visible, proved instrumental as a locus for Dutch talent.

Popular groups were the Outsiders, Q65, the Golden Earrings (the predecessor of Golden Earring), the Motions (with Robbie van Leeuwen who would later form Shocking Blue), Ro-d-ys, Bumble Bees, the Shoes, and Cuby & the Blizzards.