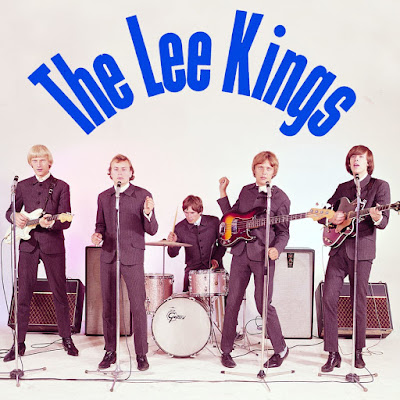 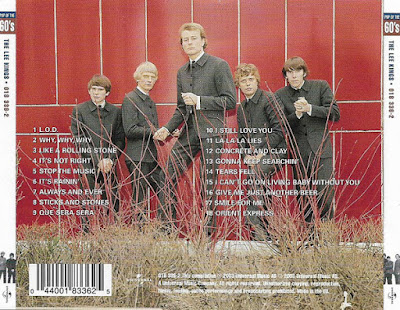 The Lee Kings was a pop group from Sweden, established in 1964 as Lenne & The Lee Kings, and scoring several hits on the Tio i topp chart.

The group originally consisted of Lenne Broberg, Bengt Dahlén, Bjarne Möller, Olle Nordström and Lasse Sandgren. In 1966, Olle Nordström left the band and was replaced by Mike Watson. Watson was born in Sheffield and later he played with the Swedish group ABBA.