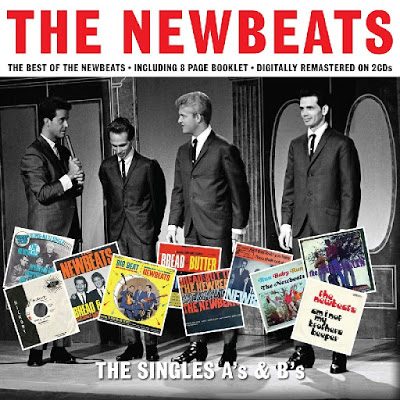 Vocal trio from Shreveport, LA best known for their 1964 hit, "Bread and Butter", which peaked at #2 on the US Billboard Hot 100 chart. The group was comprised of brothers Dean Mathis and Marc Mathis and Larry Henley. The group dissolved in 1974.
Members:
Dean & Marc, Dean Mathis, Larry Henley, Marc Mathis
https://www.discogs.com/The-Newbeats-The-Singles-As-Bs/release/8557456
https://music.yandex.ru/artist/326237/albums 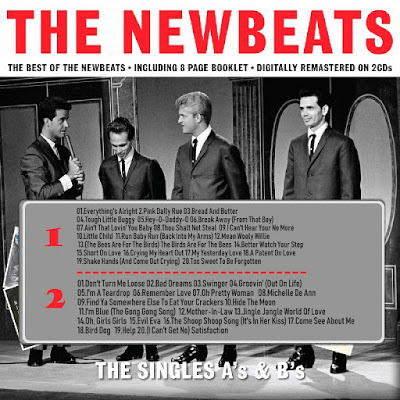 "... An internet blogger recently exclaimed Fans of the kind of in-your-face pop created by those such as the Four Seasons and Lou Christie will go ape for the stomping screechfest that is the Newbeats, Nashville s finest falsetto merchants. Those with a taste for white quasi-Motown won t go far wrong either. Listen to this superb 2 disc compilation and it s hard to disagree! Including tracks "Everything's Aright", "Run, Baby, Run" and "Bread And Butter"... "