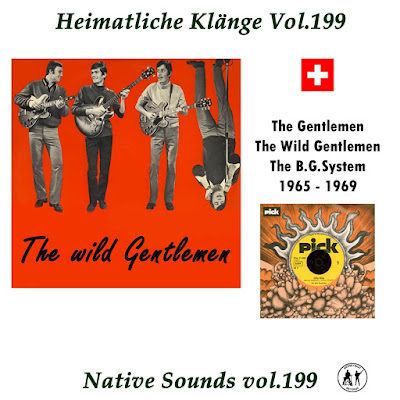 When in September 1964 Geneva-based band The Gentlemen gave their first covert, the band members already had a good deal of experience behind them. They had already made it to Paris' Olympia Stadium as part of the procession supporting Larry Greco, Gene Vincent and Petula Clark, and later showed themselves to be instrumentally ahead of the field, along side guitar-based band Les RELAX. In contrast to the majority of bands based in French speaklng Switzerland, The Gentlemen recognised the mood of the times: instead of persevering with cleanly executed guitar-rock, the band members let their hair grow long, and performed their own versions of Merseybeat: music with a carefree, cheerful feel and multivoiced harmonies. A certain style of sophisticated nonsense, just like that of the Beatles, had hit the musical scene at an opportune moment for The Gentlemen. The band were well known for the pranks and antics of drummer Bernard Gugelmann and it was this which would bring them their one significantly successful album.

Thanks to professional management,  the beat musicians who made up The Gentlemen started to perform not only in France, but increasingly on die other side of the Rostigraben, that is to say in German speaking Switzerland. One of the first highpoints in the band's career came in Summer 1965, when they supported Cliff Richard and The Shadows at the Zurich indoor arena the Hallenstadion. Shortly afterwards, The Gentlemen cut two singles and an EP for the Zurich-based music store and label giants, Jecklln - the only band from French-speaking Switzerland to do so. The Album was characterised by tracks with several-part harmonies and an indisputable Beatles feel, although production-wise the overall feeling was rather amateurish.

Surrounded by hype, the Geneva-based band went professional in May 1966. Their timing was however conceivably bad, with the Swiss live music scene at an all time low and The Gentlemen's less heavy-weight style increasingly regarded as too weak. Technically experienced but really not bothered wich Soul music, which was now so popular, The Gentlemen decided to add a woodwind section. Following a change in name to <The Wild Gentlemen> and the addition of professional German gultarist Eckhard Kieslich, the group were back on track to enjoy further success with Gilly Gilly. The track was simplistic, just like Balla Balla, the Song which inspired Gilly Gilly's success. Although Gilly Gilly was a popular choise on the juke boxes, it did not make it as a hit. But then this was the year for Flower Power, psychedelia and experimentation which meant that there was little room for the well-mannered Gentlemen. In 1968 the Beat hopefuls from Geneva through in the towel.

After the breakup of The Wild Gentlemen in ca. 1967, some of the band members continued to play as the B.G. System, leaving behind some more notorious 7" and LP releases on the Box and Ex Libris etc. labels. 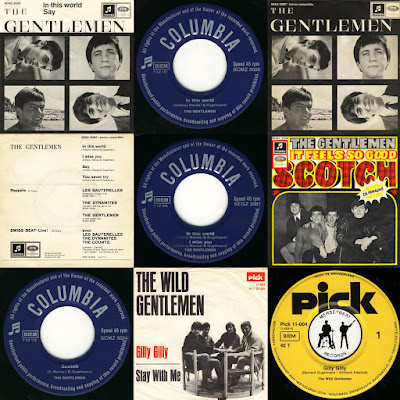 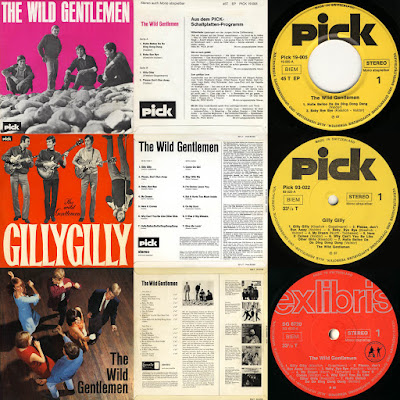 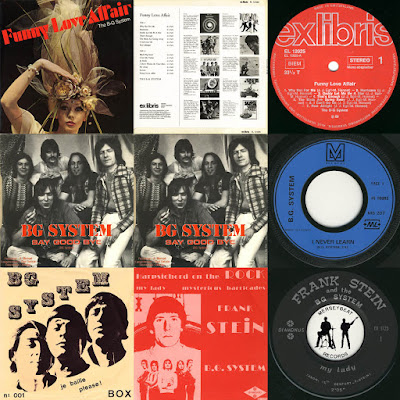 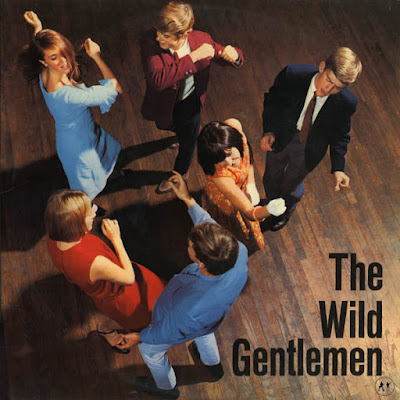 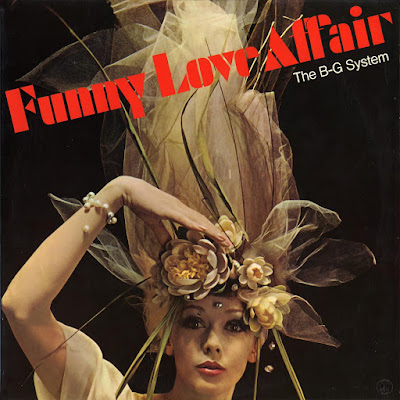 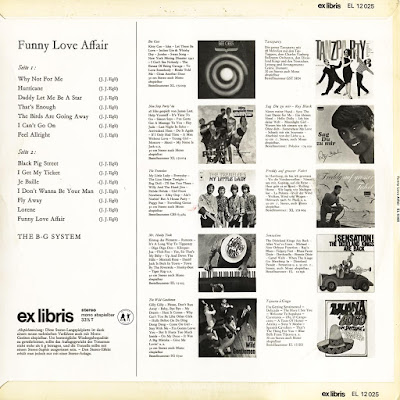