VA - Hipshaker (A Groovy Blend Of 6T's R&B,Soul And Beat) 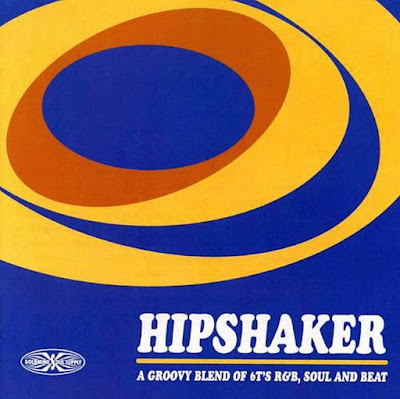 This groovy little collection was put together by Dave Clark and Simon Licourinos who were involved in running 60s themed nights called "Hipshaker", based in Portsmouth on the south coast of England. The music is aimed very much at the "Mod"/"Scooterist" crowd and listening to this collection is a bit like being transported back to 1966 with music by British Beat Bands rubbing shoulders with US Soul and R&B with the occasional hint of Jazz and Psychedelia. 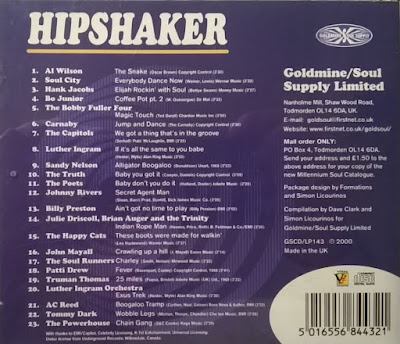