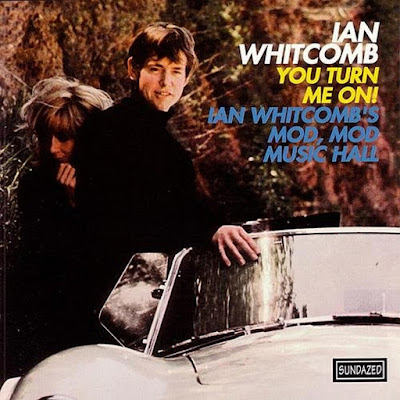 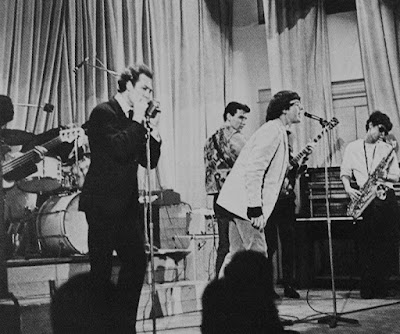 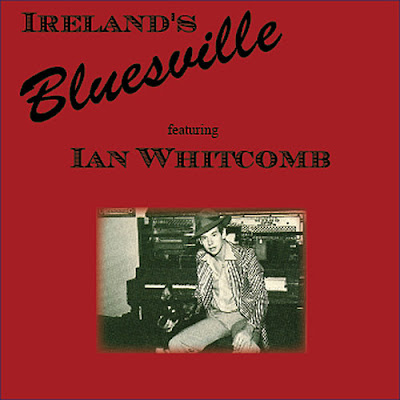 He never had a hit in the U.K. and wasn't all that wild about rock & roll in the first place, preferring traditional forms of blues, ragtime, and Tin Pan Alley. But "You Turn Me On" -- a tongue-in-cheek three-chord knockoff at the end of a session with exaggerated falsetto vocals and an unforgettable orgasmic vocal hook -- hit number eight in America in 1965, and Whitcomb was briefly a star. The bluesy follow-up, "N-N-Nervous," was a small hit, and that was the end of Whitcomb's hit-making days. Not much of a rock & roll singer, Whitcomb quickly turned to vaudevillian, British music hall-styled material on his subsequent releases, with meager commercial (and artistic) results. A dedicated archivist, Whitcomb's book, After the Ball, is a thorough history of pre-rock popular music forms.

You Turn Me On! &  Ian Whitcomb's Mod, Mod Music Hall

Whitcomb's first two albums, combined into one CD, with the addition of historical liner notes by the singer himself. The limp British R&B/pop of the debut is juxtaposed quite awkwardly with the...ragtime retreads dominating the follow-up. Taken together, this has most of his best-known material, yet it's missing a couple of his best rock songs, the piano-driven "The End" (from 1965) and 1966's "Lover's Prayer" (with Mitch Mitchell on drums). Both of these tracks, as well as the best material from both of the first two albums, are featured on Rhino's Best of Ian Whitcomb, which remains the clear compilation of choice for beginners; this is more for listeners who want to dig deeper. 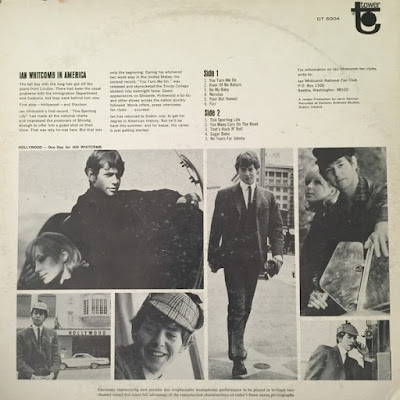 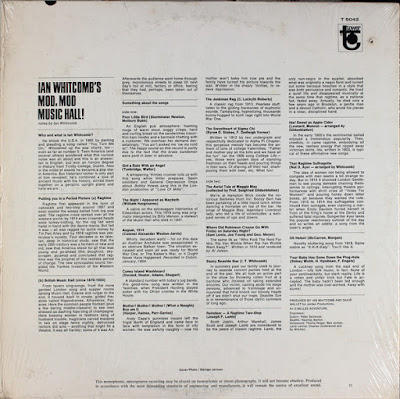 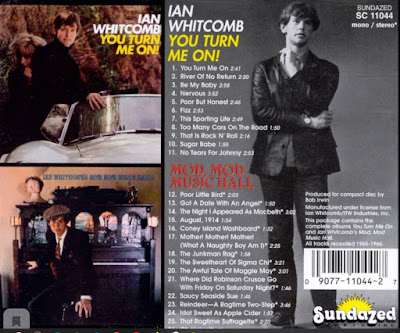