The Hunters - Russian Spy And I 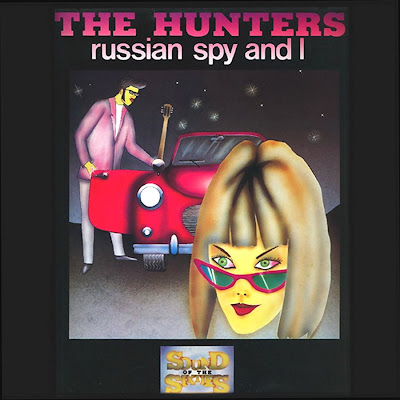 The Hunters was the first group which brought Akkerman success outside Amsterdam. His virtuoso guitar lick in their hit single, "Russian spy and I" brought him instant recognition all over Holland. At about this time, aged 18, he recorded his first album, "Talent for sale". This album mainly consists of covers of famous R&B and rock'n'roll hits such as "What'd I say", "Green Onions" and "Mercy Mercy". 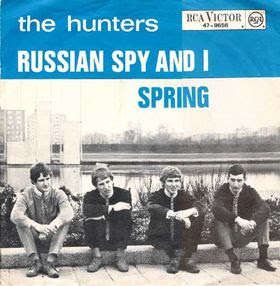 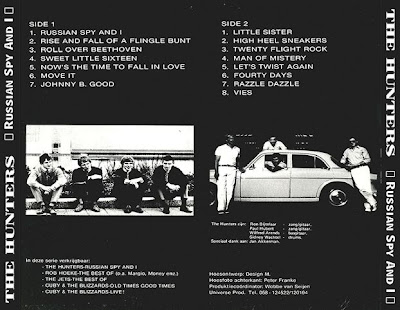