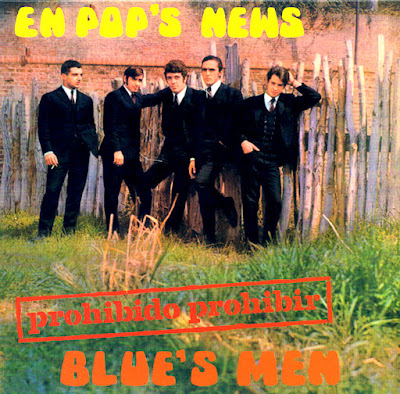 A mighty collection of fuzzy beat garage from Argentina’s Blue’s Men, taken from “Prohibido prohibir”, their only and highly sought-after LP originally released by the Odeón label in 1968.

Sung entirely in English, the album featured the strong vocals of singer Miguel Wittis, often compared to Eric Burdon, Van Morrison and Tom Jones, and included covers of, among others, Billy Joe Royal’s ‘Hush’ and Tim Hardin’s ‘If I Were A Carpenter’. 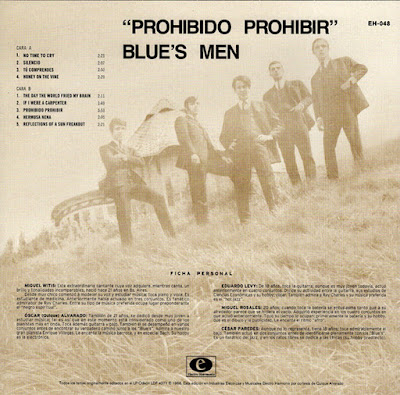