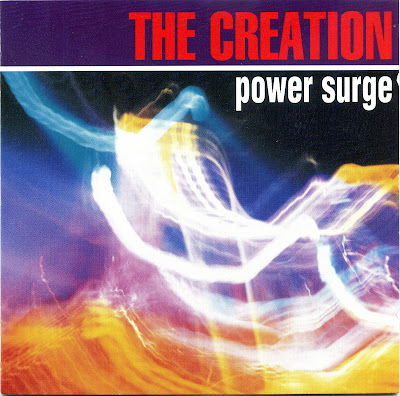 They could've been contenders -- hell, they should've been contenders! That's the first thought that passes through one's head as one hears the early singles by the Creation -- and, indeed, how they weren't contenders is astonishing. They had it all: the in-house songwriting, the production, the voices, and the sound that should've put them right up there with the Who and ahead of the Move and Jimmy Page, among others. Their lead guitarist, Eddie Phillips, was even asked by Pete Townshend to join the Who as their second guitarist. But thanks to an unaccountable weakness in their British sales -- as opposed to their German chart action, which was downright robust -- and some instability in their lineup, they were never to enjoy any of the recognition they deserved, and a right turn from psychedelia into soul at the wrong moment took whatever wind they had out of their sails (and sales). And the final few months of their history, filled out by the work of a revived band that never quite got it together in the studio, and singles derived from early outtakes, did nothing but confuse fans and admirers, who couldn't be sure "which" Creation they were dealing with on record.

The band's history began in 1963 with a group called the Blue Jacks in Cheshunt, Hertfordshire, to the north of London. The band had just gotten a new lead singer, Kenny Pickett (who'd previously driven the van for Neil Christian & the Crusaders), and with the addition of a new lead guitarist, Eddie Phillips, they changed their name to the Mark Four. The latter band got signed to Mercury Records' British division in 1964 but the resulting two singles failed to sell. Even as British audiences were finding their work quite resistible, however, German audiences were greeting their performances at the Big Ben Club in Wilhelmshaven with rousing enthusiasm. It was during their extended residence in Germany that the band chanced to cross paths with a local band called the Roadrunners, who had attracted amazing local club attendance with their use of guitar feedback in their songs. Eddie Phillips made note of the effect and started working out how he might assimilate it into his playing.~ more 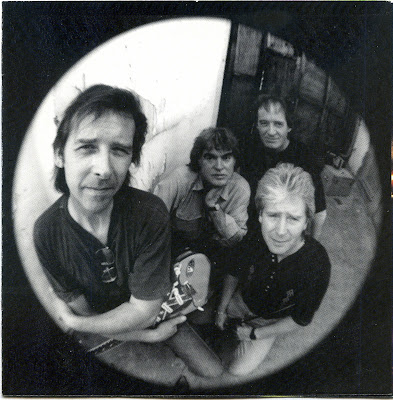 The Creation re-formed in the mid-1980s with Phillips, Pickett, Dalton, and Mick Avory (drums, ex-Kinks). In 1987, they released a single on Jet Records ("A Spirit Called Love" b/w a new version of "Making Time") to minimal attention. This line-up also recorded material for a new album in a more contemporary rock style (such as new wave), but this project was never completed (or even titled). The reformed band continued to tour, with various line-up changes, capitalising on their cult notoriety with the underground mod and garage rock audiences.

In 1994, the original line-up (consisting of Phillips, Pickett, Garner and Jones) got together to record the album Power Surge, issued in 1996 on UK indie label Creation Records, which had been named in honour of the group. The 1990s band Ride, who had excursioned with The Creation in 1994, then recorded the song "How Does It Feel to Feel?" on their album, Carnival of Light. Some years earlier The Godfathers, another UK alternative rock band of the time, had also included a cover of the song on their 1991 album Unreal world, so that the tune "How Does It Feel to Feel?" became quite popular in the 1990s in the UK indie scene. 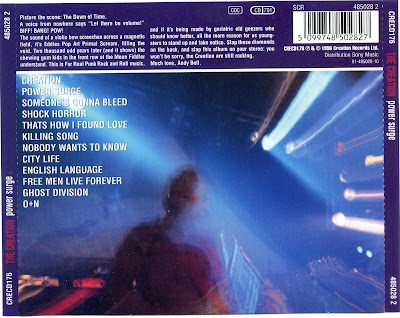