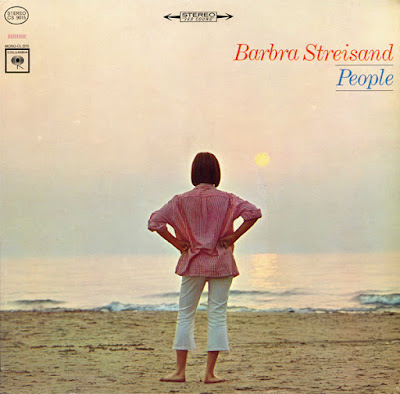 After two less successful albums, Barbra Streisand returned to form on her fourth album, People, with a selection of songs that showed some of the imagination of her debut album. Much of the material was new. The album opened and closed with songs by Jule Styne and Bob Merrill, first "Absent Minded Me," and then the Top Ten title song that was the hit from Streisand's triumphant Broadway show, Funny Girl. Streisand introduced Cy Coleman and Carolyn Leigh's "When in Rome (I Do as the Romans Do)," a lively song that allowed her to display some of the spirit and humor that had been missing on her last two outings. And when picking from older songs, she again found obscure or atypical tunes from prominent composers or lost gems she could make her own. In the former category were Irving Berlin's "Supper Time," a blues song unlike any the composer had ever done, and "My Lord and Master," from Rodgers & Hammerstein's The King and I. In the latter was the delightful "Fine and Dandy," from the 1930 show of the same name, with music by Kay Swift. Add in some obvious choices like Jimmy Van Heusen and Sammy Cahn's "Love Is a Bore" (a companion to the previously recorded "Down with Love") and "Don't Like Goodbyes," another selection from Harold Arlen and Truman Capote's House of Flowers, from which Streisand had earlier picked "A Sleepin' Bee," and you have an album fashioned to play to the singer's strengths and musical tastes instead of trying to fit her into existing ones. That wasn't quite enough to match the quality of her debut album, but it was a definite improvement over the second and third albums. (People won Grammy Awards for Best Vocal Performance and Best Album Cover.) 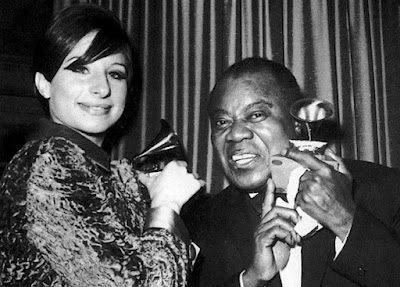 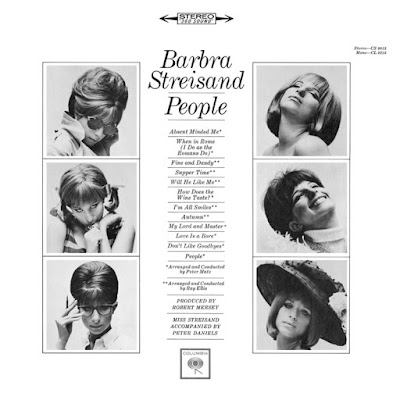