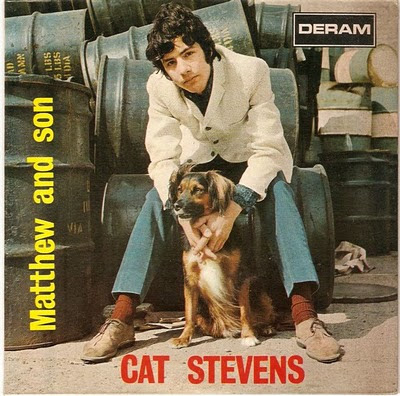 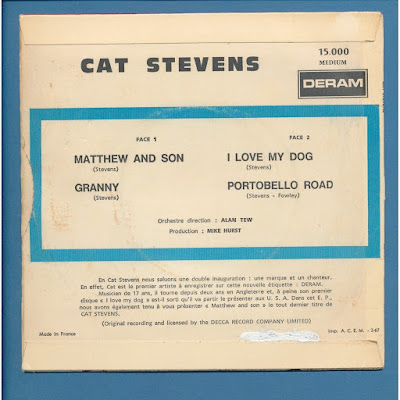 "Matthew and Son" is a single written, composed, and performed by Cat Stevens. It was selected as the title song for his 1967 debut album. Stevens was a newly signed teenage singer-songwriter, who performed to elaborate arrangements quite different from the skiffle which had, in part, inspired him to begin writing and performing.

The song remains Cat Stevens' highest charting single in the British Isles, reaching Number 2 in the UK and Number 3 in Ireland in early 1967.