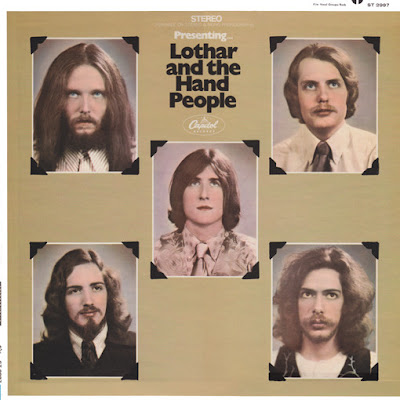 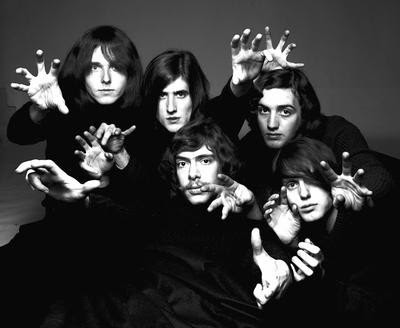 One of the weirder psychedelic groups of the late '60s, the New York-based Lothar & the Hand People took special pride in augmenting many of their tunes with the Theremin, a then-futuristic instrument most famous for its use in horror movies (as well as the Beach Boys' "Good Vibrations," which was used in its incarnation of a Tannerin). Playing eccentric satirical rock, good-time folk-rock, and experimental psychedelia, their material wasn't nearly strong enough to elevate them to the rank of innovators. Although their first album is their best, they are most fondly remembered for the trance-inducing "Space Hymn," an FM radio favorite for many years. 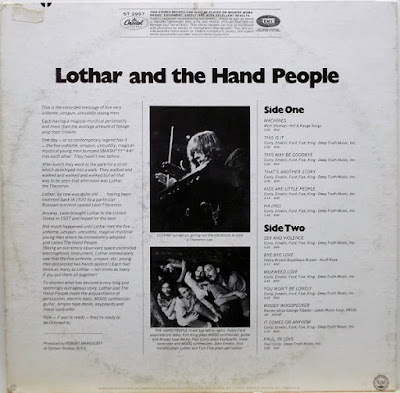