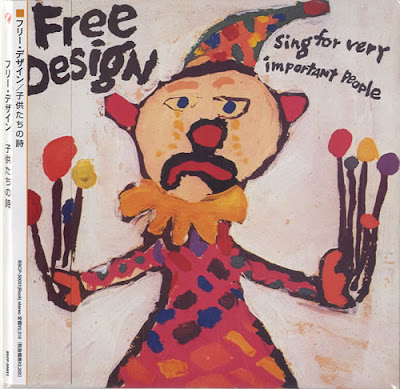 The Free Design was a Delevan, New York-based vocal group playing jazzy pop music. Their music can be described as sunshine pop and baroque pop.

The members were all members of the Dedrick family: Chris Dedrick (who wrote most of the songs), sister Sandy Dedrick, and brother Bruce Dedrick were the original lineup. Younger sister Ellen Dedrick joined the group later, and youngest sister Stephanie Dedrick, joined near the end of their initial career. The group disbanded in 1972.

In 2000 the band re-grouped, after a nearly 30-year retirement, to record the song "Endless Harmony" on the Beach Boys tribute album, "Caroline Now". This experience convinced them to record a new full-length album, 2001's "Cosmic Peekaboo", which featured the original lineup of Chris, Sandy, and Bruce. 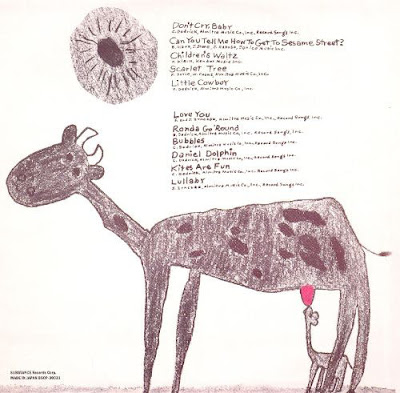