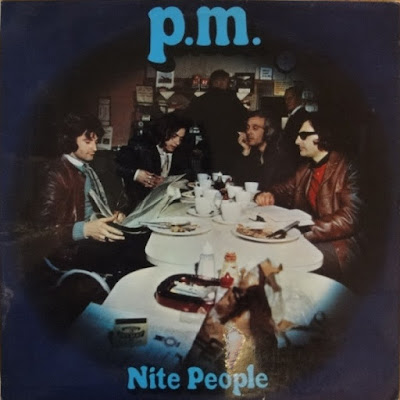 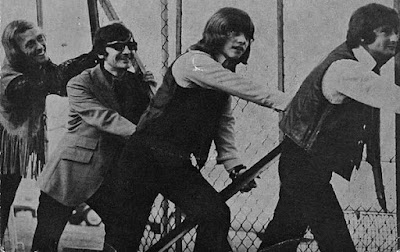 Originated from Bournemouth circa 1965. Nite People were signed to Fontana records in 1966 before signing to Page One in 1969. Recorded couple of demos for Avenue Artists circa 1967 at Bob Potter's studio in Mytchett, Surrey and in London, circa 1969 to be included on their LP for Page One records entitled P.M.. They disbanded in 1970. 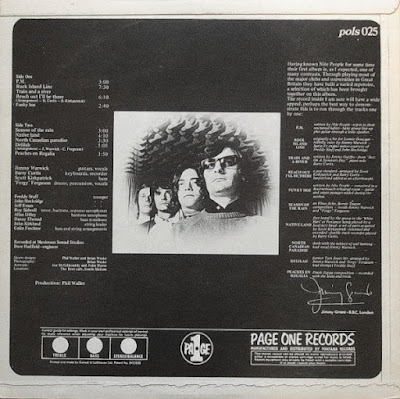