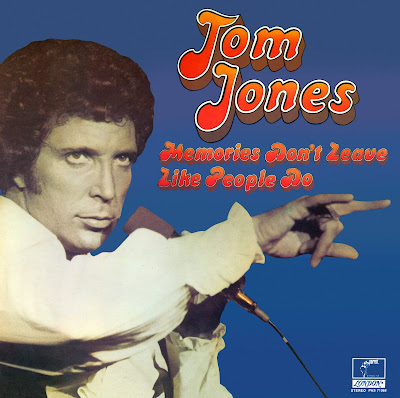 Memories Don't Leave Like People Do teams Tom Jones with veteran Motown composer and producer Johnny Bristol, an inspired pairing that yields Jones' most impassioned performances in quite some time. H.B. Barnum and Wade Marcus split arranging duties, and the session's string-sweetened funk formula immediately brings to mind Bristol's concurrent solo efforts for MGM, an approach that proves ideally matched to Jones' potently soulful vocals -- rarely if ever would he match the grittiness of "Lusty Lady" or the emotional intensity of "The Pain of Love." [Memories Don't Leave Like People Do was reissued on CD in 2009 on a Vocalion two-fer also featuring 1974 predecessor Somethin' 'Bout You Baby I Like.] 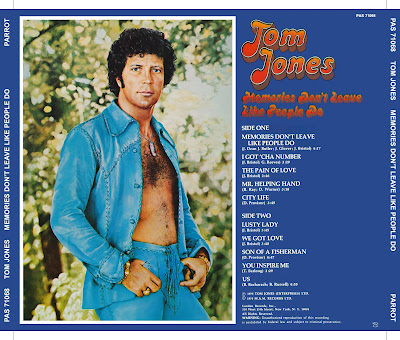