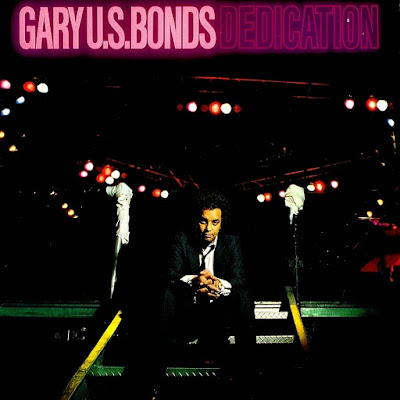 “Dedication” is an album released by Gary U.S. Bonds in 1981, the first of two on which he collaborated with Bruce Springsteen & The E Street Band. The musicians accompanying Bonds on the album include many members of the E Street Band and the Asbury Jukes. The album includes three songs written by Bruce Springsteen, one written by Steve Van Zandt, and several covers of songs from the Beatles, Bob Dylan, Jackson Browne, and others. It also features a duet between Bonds and Springsteen on the Cajun traditional track "Jole Blon". Bonds' early 1960s sound had been a major influence on both Springsteen and Van Zandt.

The songs written by Springsteen, including the cover of "Jole Blon", were originally intended for his 1980 album, “The River”, but he felt they fitted better with Bonds and his versions of them have never been released although he has performed most of them live, often featuring Bonds as a special guest. 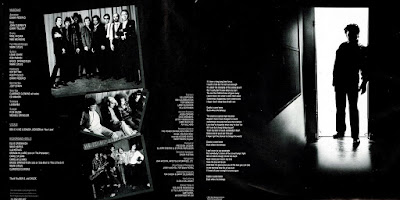 Bruce Springsteen played guitar, sang a duet, wrote three songs, and co-produced and co-arranged four on Gary U.S. Bonds' comeback album, recorded 20 years after his heyday. Springsteen also lent his backup group, The E Street Band, while E Street guitarist Miami Steve (Van Zandt) also contributed a song and produced the bulk of the record. The result, naturally, sounds like a Bruce Springsteen and The E Street Band album with lead vocals by Gary U.S. Bonds. Bonds' elastic tenor, heard in much greater clarity than it ever was in his early years, has just enough grit to be soulful, and he puts across the pop-soul tunes Springsteen and Van Zandt have constructed for him effectively. He also tackles the Beatles' "It's Only Love" and Bob Dylan's "From a Buick 6," and sings Jackson Browne's "The Pretender" as if the lyric was devoid of irony. It's an enjoyable album that does nothing to change the notion that Bonds as a recording artist essentially conforms himself to the intentions of his producer, whether that's Frank Guida, Jerry Williams, Jr., or Bruce Springsteen. 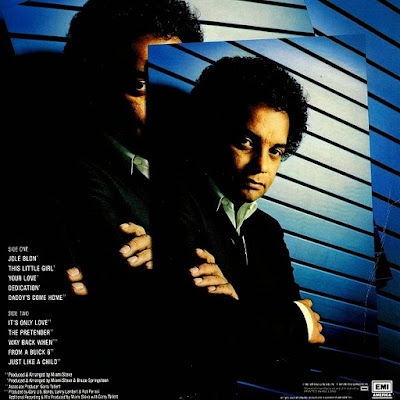