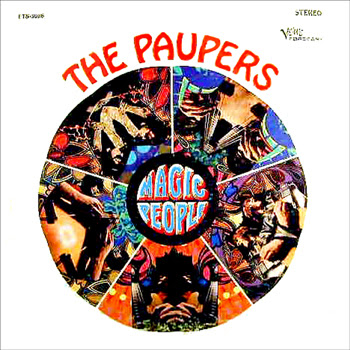 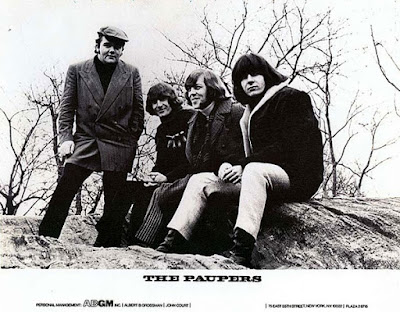 In 1967 the great band from the North released their debut record. The Paupers, along with the Guess Who, were one of the first Canadian bands to capitalize on the British Invasion. They started releasing singles in 1965 with a lineup consisting of Denny Gerrard (Bass), Skip Prokop (Drums), Bill Marion (Guitars) and Chuck Beal (Guitars). Prokop and Marion handled all the songwriting chores on their first clutch of singles. 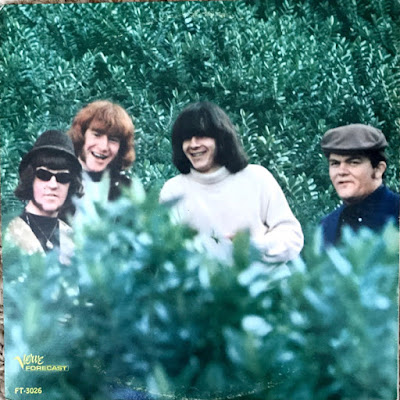 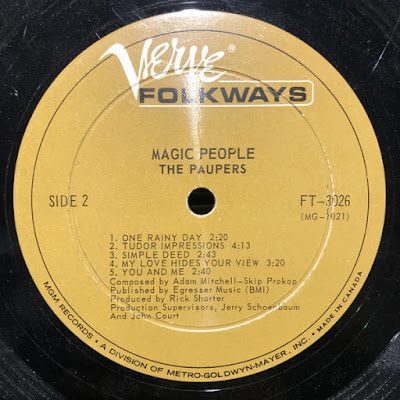 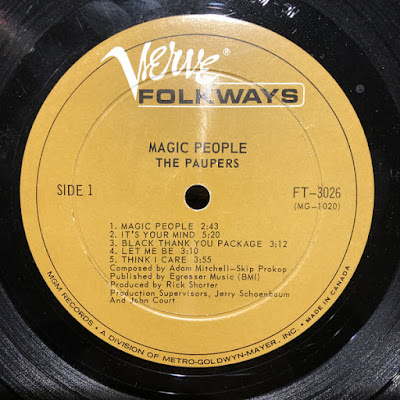