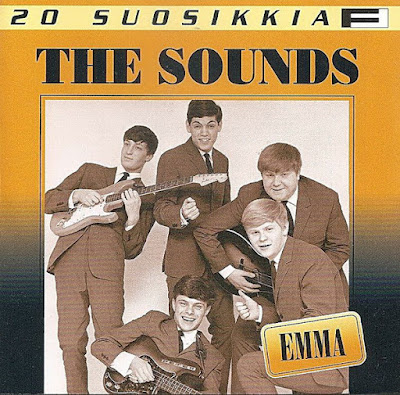 Numerous changes have taken place in the history of The Sounds during its history. The band's original composition was played by solo guitarist Henrik Granö, composer Bobi Söderblom, bassist Peter Ekman and drummer Johnny Liebkind. Later, The Sounds also became known as the accompaniment ensemble of drummer Liebkind, who became a singer.

The Sounds was a Finnish rautalanka/pop group, founded in 1962, disbanded in 1965. 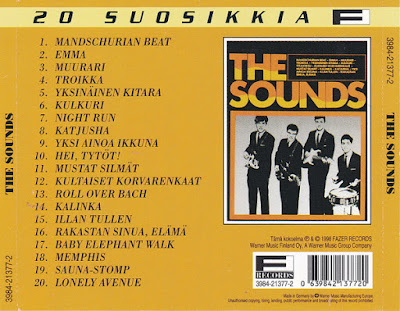