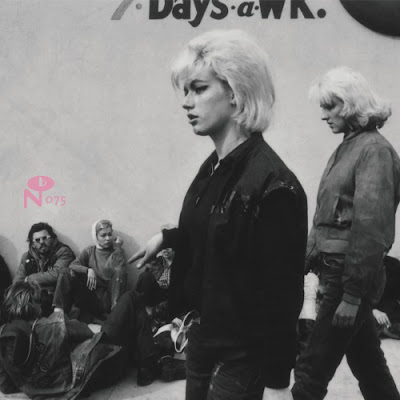 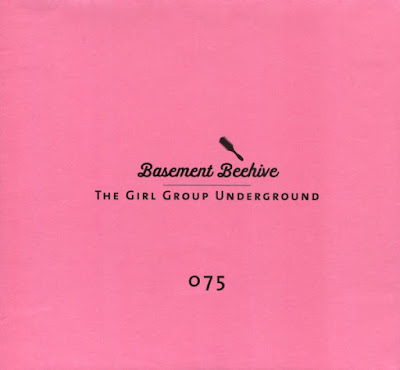 There have been innumerable collections of classic girl groups that range from the hits to the most obscure artists; unsurprisingly, the Numero Group's entry leans exclusively toward the latter. Basement Beehive: The Girl Group Underground is a two-disc set that uncovers 56 songs recorded all across America during the pre-psychedelic '60s. Unlike a lot of girl group sets that lean on novelty or focus on a certain label or sound, Basement Beehive takes a wide-angle approach that pulls in all manner of variations on the basic template while only spotlighting groups that deliver strong songs sung by powerful voices. There are songs with the tough, melodramatic sound of the Shangri-Las, some swinging R&B-influenced tracks (like the Rayons' funky "You Confuse Me Baby"), a few that lean toward Motown and Northern soul, and even a handful that could have been hits if the breaks had gone their way. The Voices' super-catchy "Fall in Love Again" is one example; the Monzas' insistent lament "Ain't It the Truth" is another. Add in a couple garage rock tracks, including the Belles' "Melvin" (a take on Them's "Gloria"), quite a few swooning ballads, some prerequisite novelty tracks (the infectious "Dum, Dum, De Dip" by Judi & the Affections), and a couple songs that strain at the genre's limitations, like the really weird "I Wanna Be a Winner" by the very over-the-top Vickie & the Van Dykes, and the result is an impressive slice that covers the breadth of the girl group sound. The only downside to the collection is that the second disc leans heavily on ballads -- though most of them are really good, especially the Passionettes' heartbreaking "My Pleas" and the Shades' dramatic weeper "Tell Me Not to Hurt." It's also too bad that the second disc repeats the same bands that are on the first disc; the gems the team at Numero dug up are so golden that one wishes they had found even more singers and groups to spotlight. Those (very) minor issues aside, Basement Beehive is a very strong compilation that stacks up at least half a beehive higher than the usual girl group fare. Along with the overall high quality of the songs and the women who sing them, the package is put together with the usual Numero flair, the sound is clean and crisp, and the essays for each group are enlightening. It's good enough that one starts wishing for the next volume as soon as the last song begins to fade, and there's no higher compliment for an archival collection.