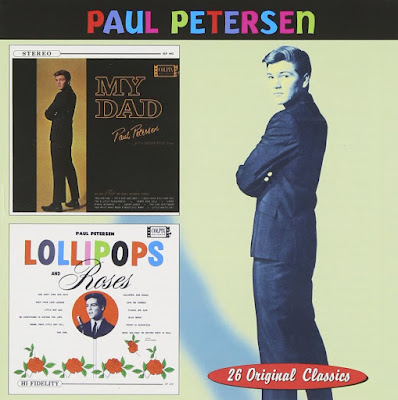 Paul Petersen isn't the kind of artist who needs a very comprehensive retrospective collection, as in his brief career he scored one hit and only recorded a couple of albums. During his career, he recorded for Colpix Records, and Motown.
He is is an American movie actor, singer, novelist, and activist. Primarily known for his character-type roles in the 1960s and 1970s, as an adult Petersen established the organization A Minor Consideration to support child stars and other child laborers through legislation, family education, and personal intervention and counseling for those in crisis.
Petersen achieved fame in the 1960s, at an early age, by playing Donna Reed's son, Jeff Stone, on The Donna Reed Show. In the early 1980s, he also had a recurring role as a police officer on Matt Houston, and in the late 1990s, he played the author Paul Conway in the film Mommy's Day.
Petersen's fame brought recording offers and although his singing voice was limited, he had hit record singles with songs "She Can't Find Her Keys", "Amy", and "Lollipops and Roses", as well as "My Dad" that made #6 on the Billboard Hot 100. He also recorded during the 1960s for Motown, including the singles "Chained" (later a hit for Marvin Gaye) and "A Little Bit For Sandy."
http://www.paulpetersen.com/recordings.html
My Dad  (1963) 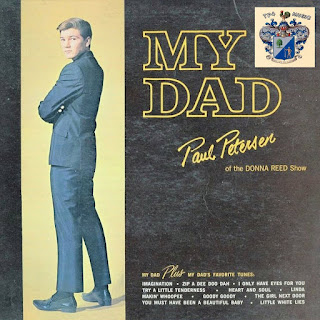 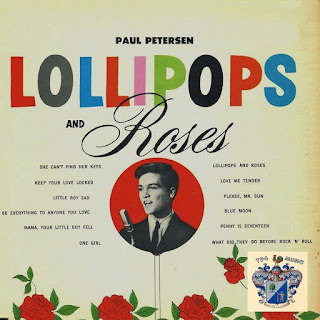 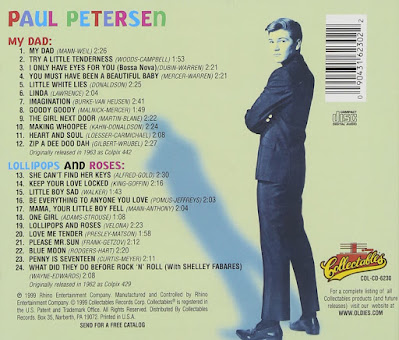