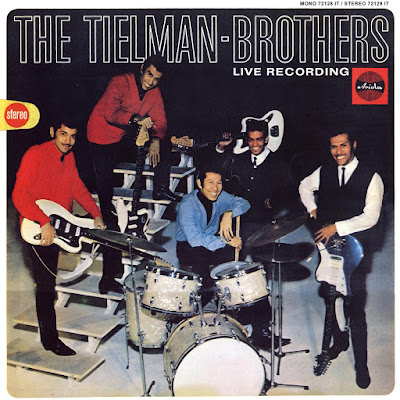 The Tielman Brothers was the first Dutch-Indonesian band to successfully venture into the international music scene in the 1950s. They were one of the pioneers of rock and roll in The Netherlands, and are credited with releasing the first Dutch rock and roll single, Rock Little Baby of Mine in 1958. The band became famous in Europe for playing a kind of rock and roll later called Indorock, a fusion of Indonesian and Western music with roots in Kroncong. At the height of their career, in the 1950s and early 1960s, the band was hailed as one of the greatest live-acts in Europe.
https://en.wikipedia.org/wiki/Tielman_Brothers
01 - Intro
02 - Long Tall Sally
03 - Don't Go Away
04 - Pretty Woman
05 - Sweet Little Sixteen
06 - Da Doo Ron Ron
07 - High Heel Sneakers
08 - Intro
09 - Love So True
10 - Yes I'm In Love
11 - Little Girl
12 - All My Loving
13 - Guitar Man
14 - What'd I Say 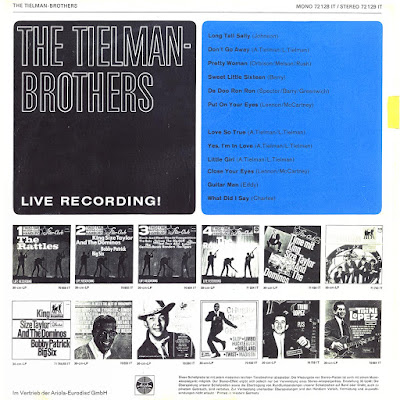