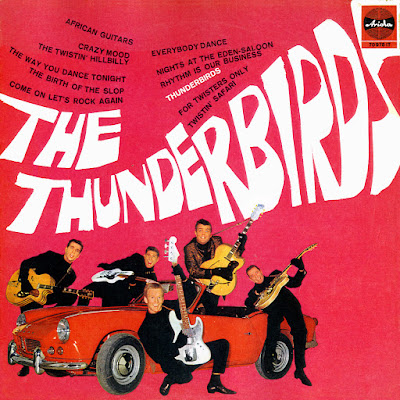 
He came in touch with electric guitars through American soldiers that were based in Munich after WW II. He soon started to perform regularly with his first band, the Bavarian Playboys. In the Mid-Fivties he first formed the Moonglow Combo which merged into the Rocking Allstars. Soon he was known as one of Germany's best guitarists and played with professionals like Ambros Seelos. He toured with Max Greger and Ernst Jäger through Europe and recorded his own records for Ariola. 1964, he played at the Olympic Games in Innsbruck and scored his first big hit “Olympic Nights”. Later, R’n’R got replaced by Beat music, so he performed under his alias “Cliff Jackson and the Star-Beaters”. After sixty years in show business, he was not tired to perform on Munichs stages. 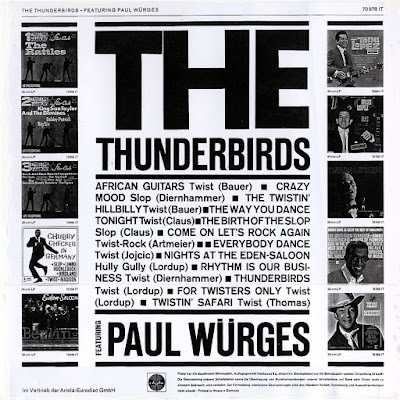