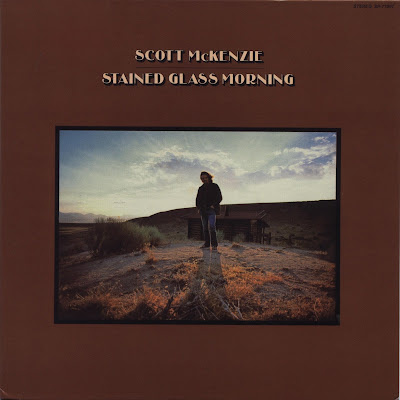 To its credit, Stained Glass Morning did at least show there was more of substance to McKenzie than had been evident on 1967's The Voice of Scott McKenzie. That was primarily because McKenzie wrote every song, as well as using some sterling backup players, including Ry Cooder, Rusty Young (of Poco), Barry McGuire (on harmonica), Bunk Gardner of the Mothers of Invention, and top 1970s California session keyboardist Craig Doerge. Even with all that taken into account, though, it was just an average-to-dull country-rock album. If "San Francisco (Be Sure to Wear Flowers in Your Hair)" had represented the hippie movement at its apex (and most commercial), Stained Glass Morning, in its lethargic tempos and mellow-to-the-point-of-sleepiness aura, seemed to mirror the counterculture slumping to a halt. Disillusionment actually is reflected in some of the lyrics, particularly the title track, a narrative of a soldier's burial that could have reflected the loss and anguish of Vietnam. Of the other songs, none are too gripping, but the best is "Yves," with its wistful McGuire harmonica and another even-tempered McKenzie lyric about a soldier's premature demise. All of the songs from Stained Glass Morning are on the Raven CD compilation Stained Glass Reflections 1960-1970.
Tracklist 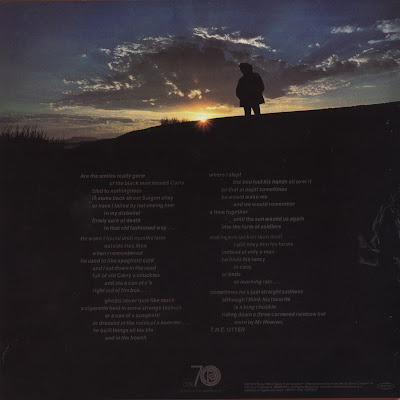