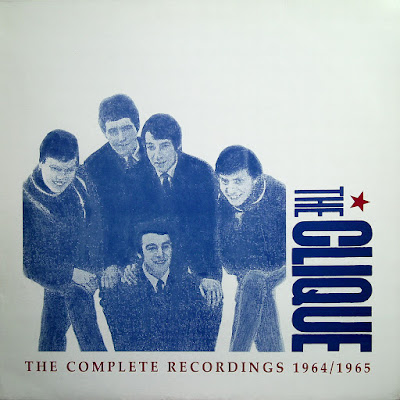 The Clique - Complete Recordings (19641965)
The Clique were a five-piece band about which little is known (John Kitch played rhythm, and Adrian Stambach handled the bass), except that they had a tough sound reminiscent of the Pretty Things and cut two singles for Pye in the mid-1960's under producer Larry Page. They had a crude, bluesy sound, similar to The Boys but rougher, and only lacked some of the energy projected by acts like the Pretties and the Rolling Stones at their respective bests—and their debut single "She Ain't No Good" was still rather unforgettable for its proto-punk sensibilities. Their second single, "We Didn't Kiss, Didn't Love, But Now We Do," was even more bluesy as well as very experimental in structure. Along with their privately pressed four-song demo, it's a choice piece of '60s vinyl among collectors, but despite this after the fact adoration, the Clique never caught on in their own time. With a few breaks, they might've been as big as producer Larry Page's great enduring success, the Troggs.
**********
1. She Ain't No Good
2. Ooh Poo Pah Doo
3. Pretty Thing
4. One Kinda Favour
5. Leaving Here
6. She Ain't No Good
7. Time, Time, Time
8. We Didn't Kiss, We Didn't Love,
9. You've Been Unfair
10. I Left My Heart 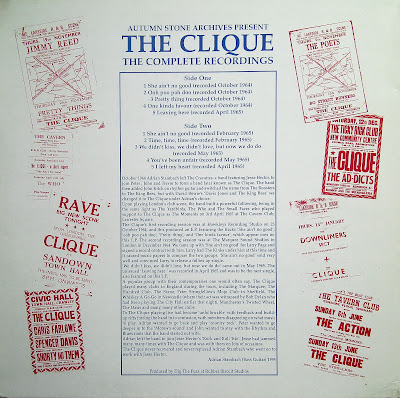 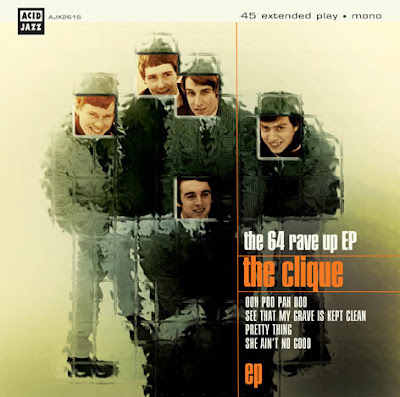 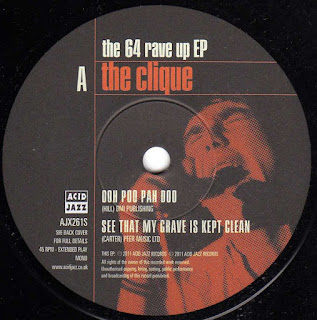 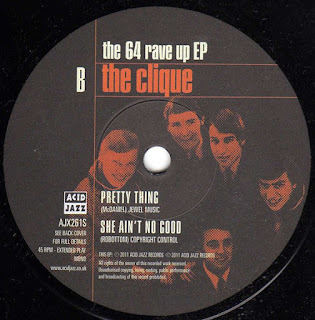 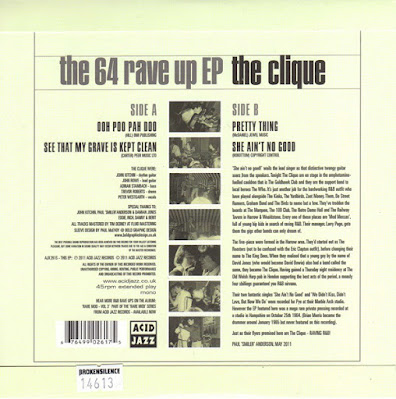