From a basement in New Jersey, Tommy Falcone remade himself into a DIY Phil Spector. From 1962 to 1970, he founded and ran Cleopatra Records. With a whirlwind imagination and an omnivorous approach to genre, Falcone discovered and mentored young Garden State talent, wrote songs and produced wild studio effects, and quit his day job to promote it all himself.

The story of Cleopatra is first a romance, then a tragedy—a tale of obsession, invention, and mortality that spirals out to include rapping cops, karate-chopping robots, and suicide-inspired religious conversions. With an interest in everything, Falcone tried anything, chasing the popular trends of the era and anticipating a dozen more: surf, soul, doo wop, girl groups, garage rock, novelties, exotica, pop, crooned balladry, teen idols, protopunk, psychedelia, and more. Songs ranged over topics as wide as lovestruck ducks, sexual predators, and meta-commentary on the music industry itself. But the officially released material was only a small fraction of his relentless output, and many of Cleopatra’s best tunes remained unheard and unreleased, scattered for decades on dusty reels and lost acetates. 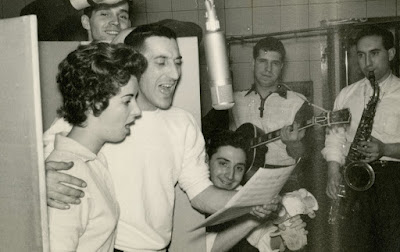 Tommy’s first official release came in April 1960. It was a time of smash hit novelty records, and he loved them all—the Cleopatra master tapes are littered with oddball tracks, many never officially released, and it’s fitting his career began with the strangest novelty of all.
Credited to the Ducklings, “Wacky and Quacky” featured Tommy and Charlotte as crazy-voiced ducks in a take on the then-popular craze for high-pitched sped-up vocals that had brought Alvin & the Chipmunks such huge success in 1958. The single came in a picture sleeve that misspelled the title, with a cartoon male duck in a top hat looking through swirling hearts at a dancing female duck in a bonnette. The flip was an instrumental credited to Tom Falcone and the Starlighters. The track was an early success for Tommy, garnering enough interest to see release on 20th Century Fox and earn a mention in Billboard, which compared it to Donald Duck and rated it “★★ – Moderate Sales Potential.” 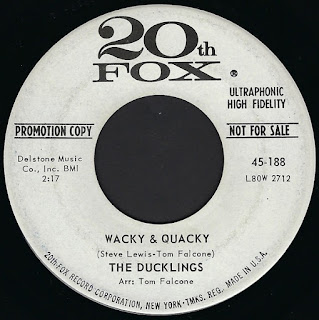 All of their material was written by Falcone or D’Amato or both, 1961’s “Ship-To-Shore” b/w “Like Weird,” on the Design label, is the only release credited to Tommy Falcone & the Centuries, likely because Falcone himself played the wild bouncing organ riffs on the tracks. It would be the second and last release to feature his name as an artist. The group was also used as the Cleopatra house band for a time, backing up other singers and releasing material under different names.
“Like Weird” is a perfect title for Falcone and his genius for sound. These early sides demonstrate his talent for inventing mutant sonics and throwing them into otherwise ordinary tunes, demonstrated by Carragio’s tuba on “Chihuahua Cha Cha” and the faux-exotic vocals on “Polynesian Paradise”—provided by Harriet Rogers, the stage name of opera singer Harriet Wagenheim. Falcone’s instinct toward novelty occasionally found him inventing the future: the spacey noises of “The Outer Limits” and the theremin on “4th Dimension” are among the earliest known uses of electronic sound in rock ‘n’ roll.Falcone’s wizardry in the studio and appetite for bizarro sonics found him pioneering psychedelic sounds before LSD and acid rock were popular. 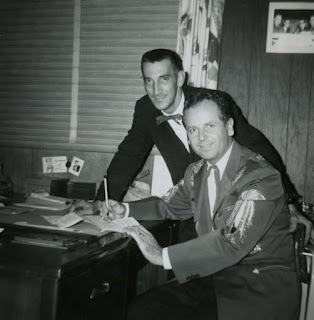 “You could see that he struggled. I don’t know how he did it, but it seemed like he ate, slept, did everything around producing music.” 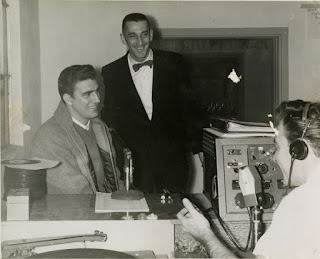 "With a cigarette burning on every amplifier, Falcone worked to polish the motley group into a diamond-hard professional unit. “When he had us rehearsing down in the basement, he was a ball of fire,” said Tony Scalzo. “He was on each instrument making changes to us. What he did with us was pretty amazing.”
===========================
After Cleopatra folded, Falcone had his hand in producing, including the Inmates’ excellent “You Tell Lies” on Columbia and the Shoestring’s “Candy Andy”. Unfortunately Tommy Falcone passed away around the age of 40 circa 1970 from a heart attack after playing an accordion concert.
Among the contracts and sheet music, the business cards and copyrights, was hidden a final set of lyrics that Tommy left in a moment of prophecy, a time capsule Charlotte (his wife) discovered forty-six years later. “He obviously knew he was on limited time,” she said, “because he wrote the lyric as a farewell to me.” In part, it reads: 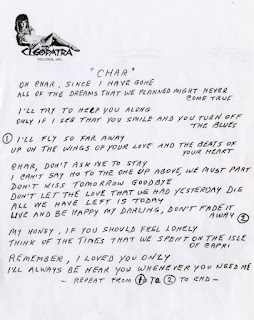 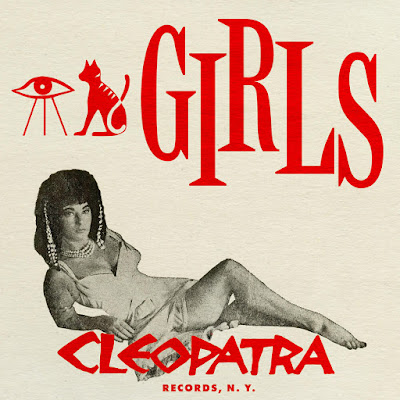 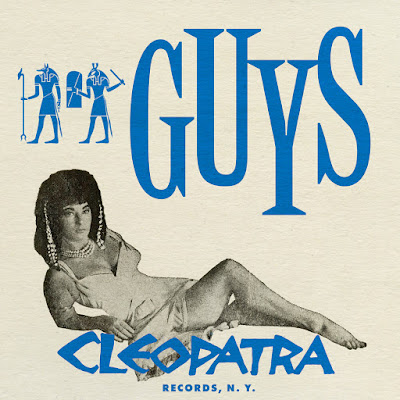 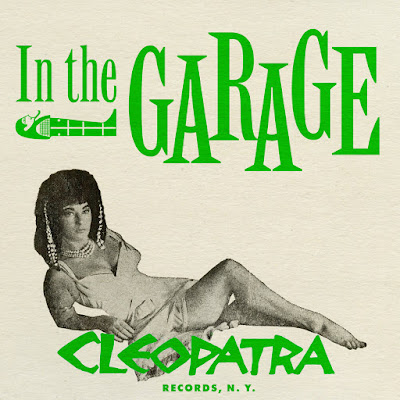