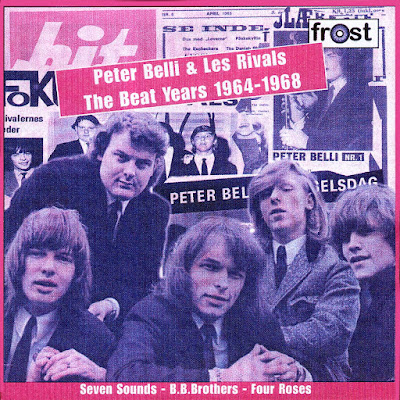 Danish vocalist and rock pioneer (b. June19, 1943). From the early 60's among the young musicians to introduce r&b oriented rock music inspired by The Beatles, The Rolling Stones, The Who and The Kinks - as opposed to the very much Cliff Richard & the Shadows inspired music that had flooded Denmark in those years. From the early 70 he took up schlager and pop and was out of rock for two decades. But in the early 90's he resurfaced in rock, based very much on his husky like voice and aided by a large number of younger musicians paying their tribute. He has also had several TV- and film roles. 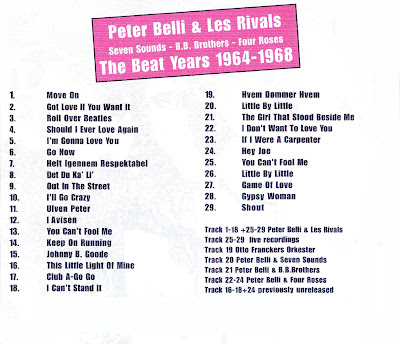