The Tremeloes - Live in Cabaret 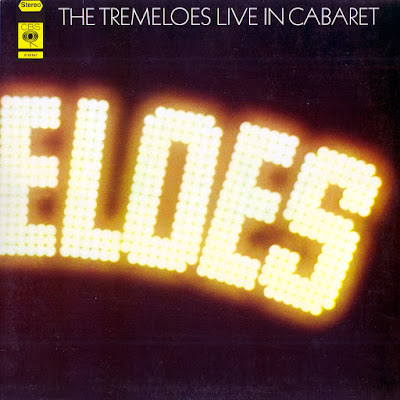 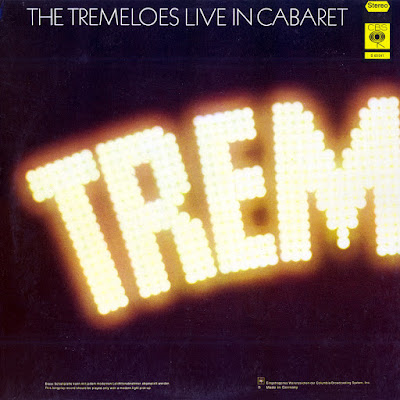 A real find, this album captures the Tremeloes as a concert act in all of their glory, recorded at the Showboat in Middlesborough on June 5, 1969, and the Top Hat in Spennymoor on June 6, 1969 — it was in stores in England just two months later, which indicates a notable lack of doctoring of the sound. The group is not only in top form, but they give a glimpse of just how rousing they were to audiences of the time, coaxing the crowd to stomp and sing along on "Here Comes My Baby" and their other hits. It's easy to forget that, for all of most artists' reliance on original material, a lot of acts in this period were only too happy to cover others' songs, and it was perfectly respectable to do so — thus, we get versions of "Angel In The Morning" and a medley of "Games People Play"/"Proud Mary," amid live renditions of such familiar Tremeloes fare as "Suddenly You Love Me" and "Silence Is Golden." Even better for 60's enthusiasts, this album captures the use of an instrument that even a lot of psychedelic bands didn't bring on stage, the electric sitar, which Rick Westwood plays here, in the band's performance of their failed 1966 single "Blessed" (a version of the Simon & Garfunkel song). Reissued in 2000 as part of Castle Communications' Suddenly You Love